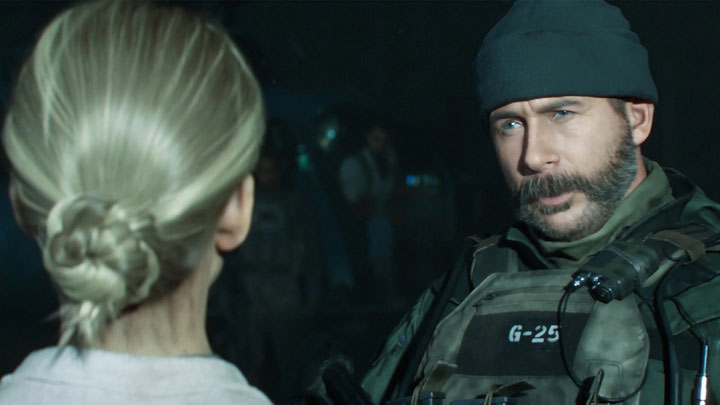 So what's it gonna be like with those lootboxes?

To a certain point, Call of Duty: Modern Warfare aroused mainly favorable comments and hope for the return of the favourite series in great style, but recent reports have cooled down this enthusiasm significantly. All because of the game's publishing policy. First, there was the announcement that the Survival mode is to be present only on PlayStation for one year, which practically excludes it for good for all other players. Shortly after there were leaks about planned microtransactions in the game, which are to contain not only cosmetic elements, but also additional weapon types, and this can affect the balance of online matches.

All these controversies have allegedly caused a "huge drop in the number of pre-orders" of Modern Warfare, which in turn convinced the brass of Activision to act. According to leaks traditionally coming from the well-informed youtuber TheGamingRevolution, the company authorities called an urgent meeting with the developers of Infinity Ward to once again discuss the formula of microtransactions and the operation of so-called supply airdrops in the new Call of Duty.

Although TheGamingRevolution emphasizes that he reveals only the information he is certain of, and this meeting was supposed to reassure the players that Activision is really trying, the developers at Infinity Ward responded quite roughly to his revelations about weapons in paid lootboxes. They responded on reddit:

"(...) There are some announcements that have come up this week that are official and some that are rumors. My ask of all of you is to focus on information that is actually fact and not get thrown off by ill informed people that want to make a name for themselves by spreading half baked inflammatory rumors. Lets work real problems together and not fairy tales of boogeymen." 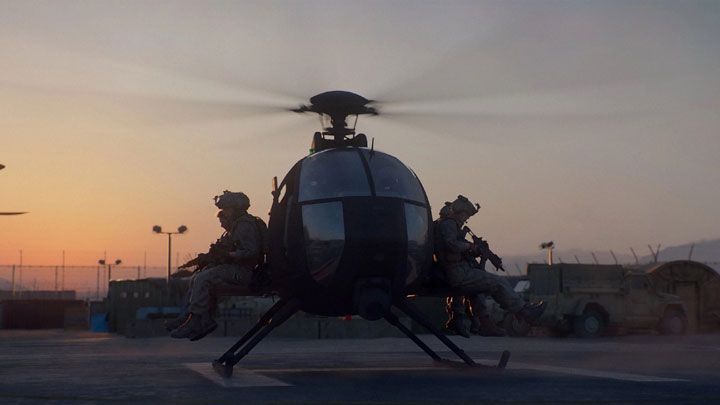 Regardless of whether there was any secret meeting, and whether Activision actually made changes in the monetization, the form of microtransactions is unlikely to affect the reviewers' judgement. As with Black Ops 4, they will probably only be introduced a few weeks after the release of the game. It remains to be hoped that their character will be more decent than those in the latest installments of Call of Duty.