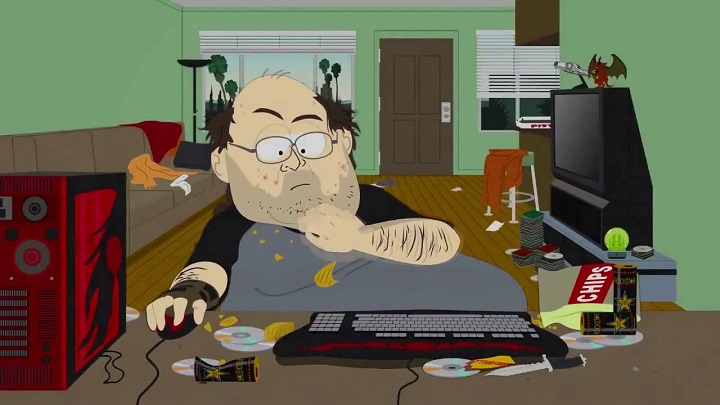 The first British Gaming (and not only) Addiction Treatment Clinic was officially opened.

It has been a long time since the International Health Organisation recognised excessive gaming as an illness. However, you can't help noticing that this has not translated into tangible action, except for the recent Fortnite lawsuit against Epic Games. This has changed in the UK, where the National Health Service (NHS) has announced the opening of a specialist clinic offering technology addiction treatment. The facility is part of the National Behavioural Addiction Centre and its activities include assistance in cases of addiction to video games, social media and the Internet in general for people aged 13-25. 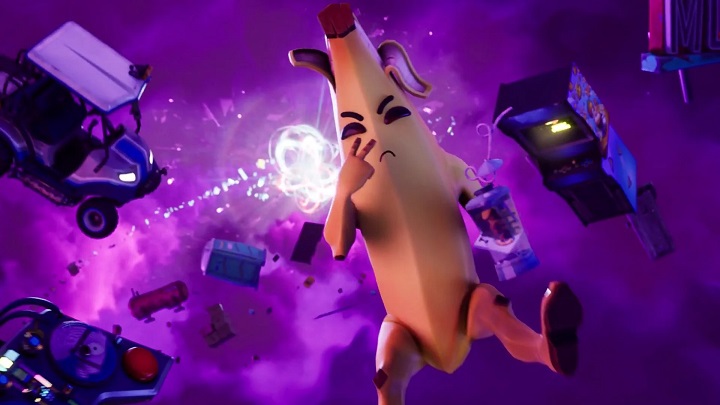 Fortnite is not the first AAA game due to addictive practices used by publishers, and probably not the last.

It is no secret that the British government is watching video games closely. It was during the meeting of the local committee that the infamous words of the representative of Electronic Arts, calling lootboxes "surprise mechanics" were uttered. Just a month ago, an 84-page report appeared in which a specially appointed committee called, among other things, for the blocking of access to lootboxes for minors, and for technology companies to show greater responsibility for potentially addictive products. Claire Murdoch, NHS Director of Mental Health, who was contacted by Gameindustry.biz, agrees:

"Compulsive gaming and social media and internet addiction is a problem that is not going to go away when they play such a key part in modern life. The NHS is rising to the challenge - as it always does - with these new, innovative services, but we can't be expected to pick up the pieces, which is why tech giants need to recognise the impact that products which encourage repeated and persistent use have on young people and start taking their responsibilities seriously too." 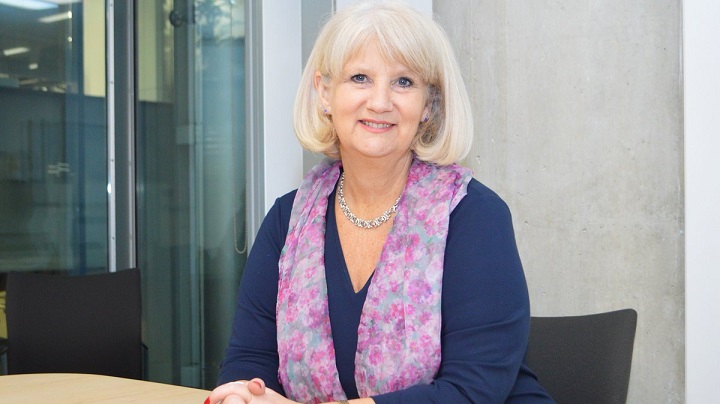 There can be no denying that the subject of the harmful effects of video games is a rather sensitive one. The fact that it is difficult to ignore reports showing not only controversial practices of publishers, but also actual examples of their influence. Unfortunately, there is no shortage of people who would move from accusations of addiction to accusations of violence, stupidity of youth and causing accidents (and probably even holes in socks), even if subsequent studies seem to prove these statements wrong. In any case, the NHS initiative may encourage other countries to do the same. All the more so because the report and Claire Murdoch's statement suggest that the British government has not yet said the last word and is not likely to let technology companies off the hook anytime soon.