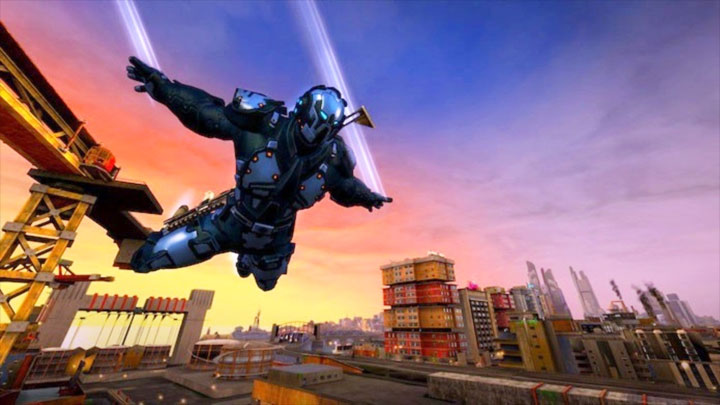 Ruffian Games specializes in helping other developers, but the studio also had its own projects, such as Crackdown 2 from 2010.

The Scottish studio Ruffian Games started recruiting employees for projects created together with the Rockstar Games team. They are mainly looking for engineers of various kinds, who are responsible for creating interfaces, graphics and scripts that govern the gameplay.

Rockstar Games usually keeps its upcoming games secret, so there is no specific information about the projects that Ruffian Games is supposed to help with. It is worth mentioning that employees with experience in creating multiplayer action games are particularly sought after.

A few days ago there were reports that Rockstar Games is working on several unannounced games. One of them is almost certainly Grand Theft Auto VI and there are many indications that it could become a launch title for PlayStation 5. Many fans are still counting on Bully 2, but in the case of this game we have recently found out that the project was abandoned many years ago.

Ruffian Games is located in the Scottish city of Dundee. It is known from Crackdown 2, but the team specializes in helping other developers. It has recently completed work on a remastered version of Halo: Reach, as part of Halo: The Master Chief Collection. This team also prepared the Wrecking Zone multiplayer mode for Crackdown 3.

In addition, many Ruffian Games employees have previously worked on Rockstar Games projects such as Manhunt and the Grand Theft Auto series.