The ongoing online event Tokyo Game Show 2020 wouldn't be complete without Cyberpunk 2077. CD Projekt Red prepared a new demo and some footage recorded in it has just appeared on the Internet thanks to the Punish channel.

The video offers nine minutes of gameplay. It shows the Japanese language version of the game, both in terms of dubbing and text. Many of the scenes featured in the video have already been shown in previous presentations, including the first gameplay show, released in 2018. Thanks to this, Tech's Interceptor channel was able to prepare an interesting material (you will find it below), which shows how Cyberpunk 2077 has changed during those two years.

Cyberpunk 2077 is coming to PCs, Xbox One, PlayStation 4, Xbox Series X/S and PlayStation 5 and is scheduled for release on November 19, this year.

The last days have been very fruitful for those waiting for CP2077. Last week, the third episode of Night City Wire was broadcast, during which materials were presented discussing the districts and gangs present in the city. We also found out that the main storyline of will be a little shorter than in The Witcher 3.

The developers also disclosed information about the prostitute trade union and published the system requirements for the PC version. However, we still don't know what configuration will be needed to play in 4K and with ray-tracing. 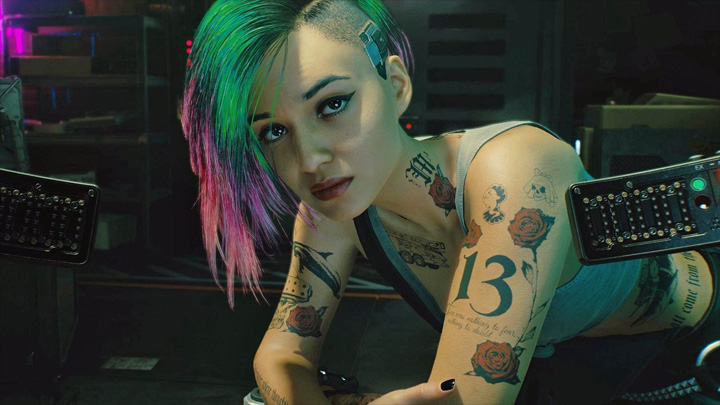