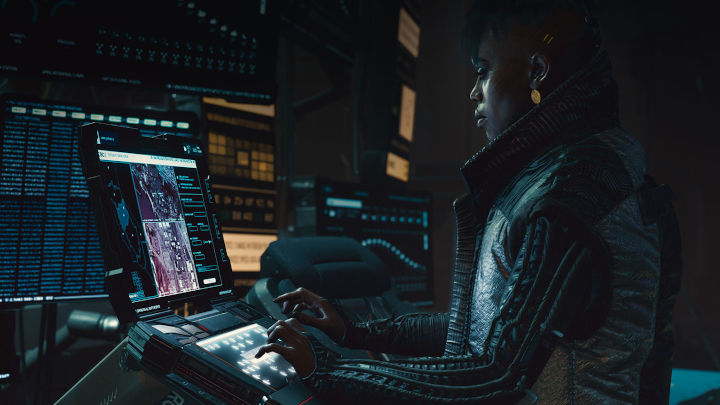 Professional modders will build PCs based on five projects that got to the finals.

May 17 ended the first stage of the Cyber-Up Your PC competition organized by CD Projekt RED. The task of its participants was to design a PC case inspired by Cyberpunk 2077. From over 1500 entries from all over the world, the jury selected five finalists, whose works you can see below.

Each of the five finalists will be paired with a professional modder, who will help them build a PC based on the prepared project. Materialized cases will be used for the final battle on July 17, 2020. The winner will be awarded an Alienware Aurora PC (equipped with a 3rd-gen AMD Ryzen CPU and GeForce RTX 2080Ti Cyberpunk 2077 Edition), an Alienware AW610M gaming mouse, an Alienware AW510K mechanical keyboard and a curved Alienware 34" AW3420DW monitor. Other finalists will receive Alienware Area-51m gaming laptops. In addition, all five will receive Wireless SteelSeries Arctis 1 headphones.

Cyberpunk 2077 will launch on September 17. 2020 on PC, PlayStation 4 and Xbox One. Later, the game will also be released on next-gen platforms (so far, only the Xbox Series X console version has been officially confirmed).