The closer we get to BlizzConline 2021, the more rumors start making rounds online. One of them was published on Twitter by user Kaiser499, who in 2019 reported, as one of the first, that Blizzard will officially announce Diablo IV and Overwatch 2. This time, he shared a leak about Diablo 2: Resurrected. According to Kaiser remaster of the second installment is to be presented at the upcoming convention.

Few weeks ago, Jason Schreier informed on Bloomberg that Vicarious Visions, as studio recently acquired by Activision Blizzard, is responsible for the refreshed version of the second installment. The developers were to be hired for the project after the original remaster team was disbanded following the failure of Warcraft III: Reforged. If the rumor is confirmed, it would mean that work on Diablo 2: Resurrected has been ongoing for at least a year. 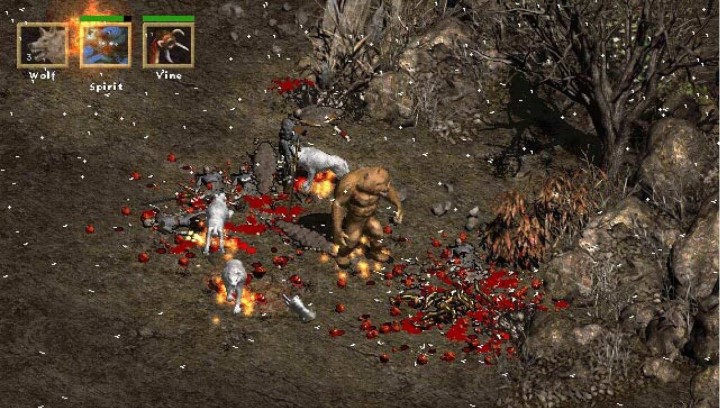 However, this is not the end of attractions, because according to the same user, the upcoming celebration of Blizzard fans will be graced by presentations of, among others: Burning Crusade expansion for World of Warcraft Classic, a new expansion for Hearthstone, the release date of Diablo Immortal and information on Overwatch 2.

BlizzCon 2021, which will be available to watch online completely for free, will take place on February 19-20. You can read about the details of the event here.