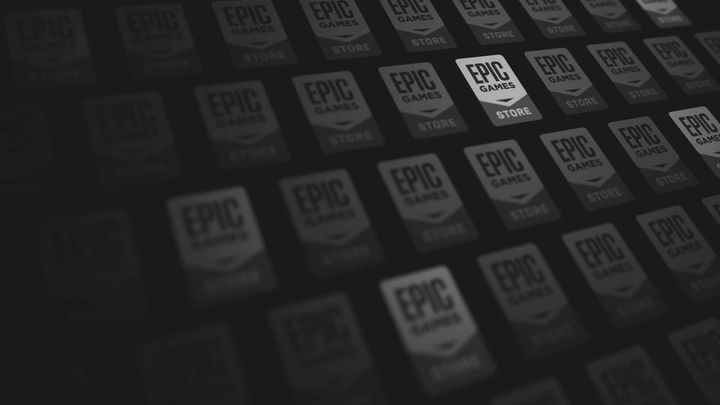 Epic Games Store does not spare on gifts.

As we all know, Epic Games Store offers more games for free every week. Sometimes they're smaller productions, but many times we could get real gems like Grand Theft Auto V, Assassin's Creed: Syndicate or Kingdom Come: Deliverance. In total, during the eighteen months of the offer, the platform offered free games worth $2140 and 90 cents (via PCGamesN). Of course, this is a situation in which the user has one account and has received all the offered games. 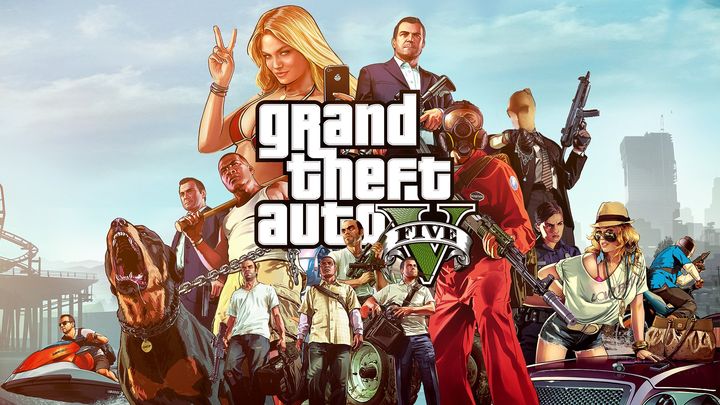 GTA V is probably the biggest hit among EGS gifts so far.

The gift list includes 108 titles so far and is so extensive due to Epic Games repeatedly offering the players more than one production at a time. This was the case during last year's Christmas period (12 days) and September, when six games with Batman in the lead role were available for free in one week.

It's noteworthy that, contrary to initial plans, which assumed that the promotion would last until the end of 2019, free games continue to be offered until this December.