PlayStation 5 celebrates its birthday today. Equally a year ago, the latest console from Sony launched on the markets in selected countries. Despite numerous problems, such as those associated with the availability, it coped quite well and was bought by millions of players around the world. The Japanese company has therefore reasons to be happy and emphasizes it in a special, occasional entry posted on the official PlayStation blog. 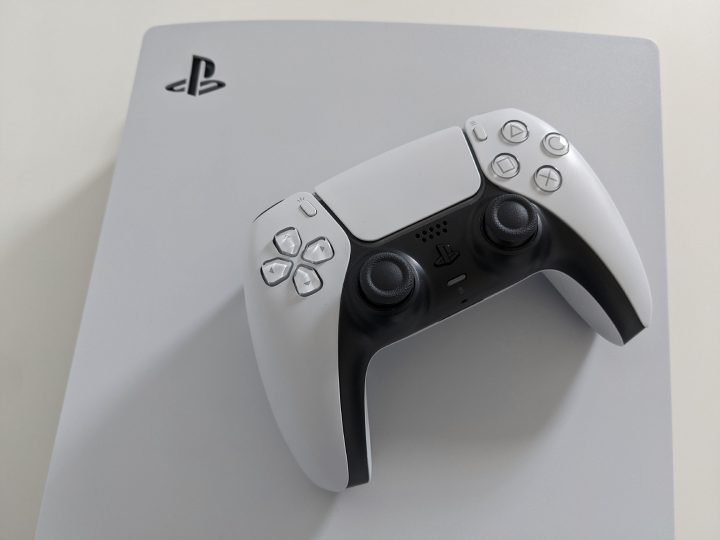 PS5 has been with us for a year now.

Its author is Jim Ryan, the current president of Sony Interactive Entertainment. To begin with, he boasts of achievements - the announcement of a new generation of PS VR, the inclusion of Bluepoint Games, Firesprite, Housemarque and Nixxes as subsidiaries, the release of new footage from titles such as God of War: Ragnarok, Gran Turismo 7 and Horizon: Forbidden West and finally the release of high-profile games such as Ratchet & Clank: Rift Apart, Returnal and Deathloop. These aren't the only titles to have appeared on PlayStation 5 over the past year - more than 360 of the appeared in total, with over 4.6 billion hours played. But which were the most popular? Ryan decided to answer that question and published a list of ten games, ranked by the amount of time players spent in them. Here it is:

So, as you can see, PlayStation 5 players spent the most time with the free-to-play Fortnite. Four sports titles also made the list, including NBA 2K22, which was released just two months ago. It is also worth noting that in the above list there were only two exclusive games, and on quite distant places. We are, of course, talking about Marvel's Spider-Man: Miles Morales and Demon's Souls.

Finally, Ryan sent a heartfelt thank you to the community that made is possible for PS5 to become "the biggest console launch in history". He also assured that the company is doing everything it can to deliver as many copies of the platform to the market and meet the demand. He also paid tribute to those who are patiently waiting to buy their console.

However, this is obviously just the beginning of the new PlayStation's journey. Let's hope that the next years of the device's existence on the market will be most beneficial for the players and will bring a lot of interesting games.