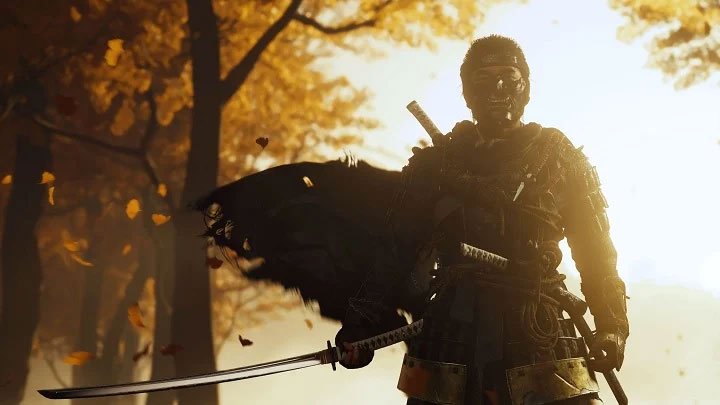 Ghost of Tsushima was enjoyed by the players even more than the reviewers.

Ghost of Tsushima is the last big PlayStation 4 exclusive, and judging by the reactions of the players themselves, Sony has said goodbye to this console with class. The game boasts an average Metacritic user rating of 9.3/10, which is the highest score on the PS4 when we limit the results to notes posted in the last 90 days. Without this limitation, it loses only to the niche RPG Crystar, but the latter project has just a thousand player reviews, while Ghost of Tsushima has over 12,000.

The result of Sucker Punch's latest production is all the more remarkable as it is the first major release after Metacritic made changes to its user rating system, enabling user reviews to be posted only 36 hours after the game was released.

In this respect, Ghost of Tsushima was accepted much warmer than The Last of Us: Part II, which currently has an average user rating of 5.6/10. Comparing the two games does not make sense, however, because Naughty Dog's game turned out to be a controversial production due to the plot, which means that the players' ratings do not have to be fully reliable. This is well illustrated by the fact that in the case of the latter title the situation is very fluid - since the beginning of July the average rating of Metacritic users has been constantly growing, and recently positive notes have oout numbered negative ones.

The recognition of players is not the only proof that Ghost of Tsushima has fulfilled the hopes placed in the game. The title has received very good reviews from the industry media, boasting an average rating of 83% on Metacritic, making it one of several top-rated positions on PS4. The title also impressed our editor, who gave it 9.0/10.

Ghost of Tsushima is also a commerial hit. In three days after its launch more than 2.4 million copies were sold, which is the best result for a new IP released by Sony. In Japan, the title turned out to be so popular that some shops started to run out of boxed editions.