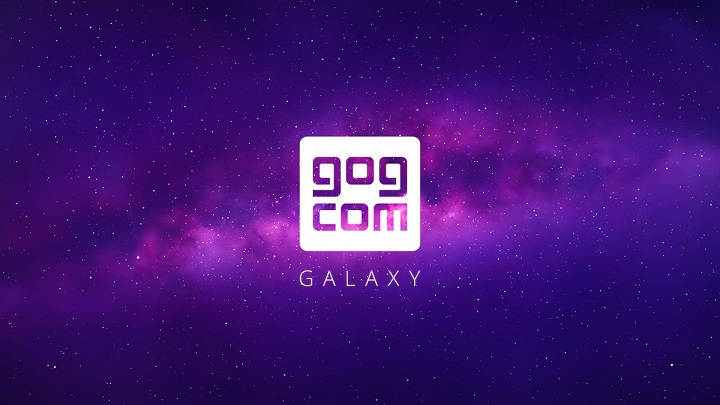 I don't think we'll see any exclusive titles on GOG.

Recently, there has been a lot of publicity about Epic Games' exclusive title policy. You can have different opinions on the subject, but you must admit that such a business model must be very beneficial for both parties (the distribution platform and the developers). But is it really the most cost-effective solution? GOG's Global Communication Manager, Marcin Traczyk, in an interview with PCGamesN proves that not for everyone.

During the interview on gamescom 2019, Traczyk gives the solo expansion Thronebreaker for Gwent as the first example, which at the beginning could only be purchase on GOG. Only after some time, the developers decided to publish the game on other platforms. As it turned out later, it was the best solution.

It proved to us that exclusives maybe dont work for us, because we dont want to limit the number of people who can access the game.

Nevertheless, CD Projekt Red clearly communicates that it prefers players to buy Cyberpunk 2077 on GOG, which will bring the company the highest profits. The clear message from the devs resulted in the fact that as much as one third of digital preorders comes from GOG. Marcin Traczyk stated that the intention of the company is to present a good enough offer so that the players themselves decide to buy the game on CD Projekt Red's distribution platform.

We can see that if we have a good offer, and we openly communicate benefits from the users, we might convince them to get the game on our platform, and not on other platforms.

With reference to Epic Games Store, Traczyk said that they always welcome the competition and, like any other company, adapt to the market situation, while offering gamers a choice.

The best example of this is GOG Galaxy 2.0, which enables you to collect all digital titles in one place regardless of the dedicated platform. Currently, it has only Microsoft support, but the devs hope to cooperate with Steam and Epic Games Store. Undoubtedly, it would be a great help for many players, but to answer the question whether such a service has any raison detre at all, we will have to wait a little longer.