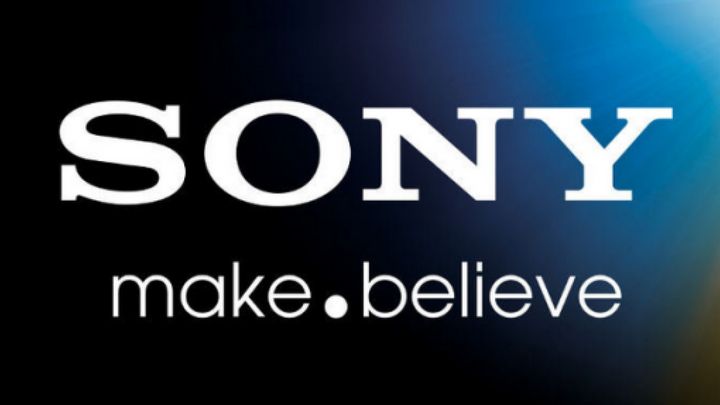 Kaz Hirai, former CEO of Sony, currently acting as chairman, will retire on June 18. Hirai has been gradually reducing its influence on the corporation since last year when he handed over the management to Ken'ichiro Yoshida. Now he will almost completely give up his work - he will only provide occasional assistance as Senior Advisor.

"Since passing the baton of CEO to Yoshida-san last April, as Chairman of Sony, I have had the opportunity to both ensure a smooth transition and provide support to Sony's management. I am confident that everyone at Sony is fully aligned under Yoshida-san's strong leadership, and are ready to build an even brighter future for Sony. As such, I have decided to depart from Sony, which has been a part of my life for the past 35 years. I would like to extend my warmest gratitude to all our employees and stakeholders who have supported me throughout this journey," reads Hirai's statement.

Kazuo Hirai certainly doesn't lack experience - he worked at Sony for 35 years. In 2012 he became president of the company (replacing Howard Stringer) and led it through an extremely difficult period. Under his leadership, the company, which recorded billions of dollars in losses (6.4 billion in 2011), turned into a power that not only does not lose money but also earns even more annually than it once lost (6.7 billion dollars in 2017). The excellent result was achieved thanks to the restructuring and the focus on gaming and photographic technology divisions. 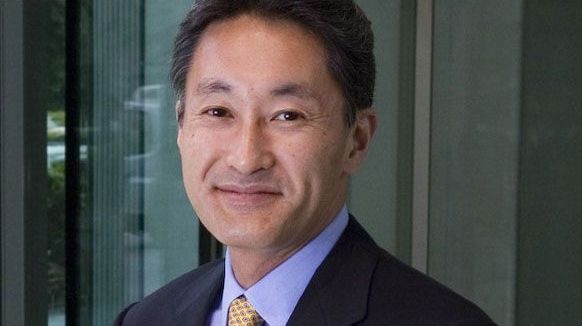 One of Kaz Hirai's greatest successes is undoubtedly the PlayStation 4 console, which has sold nearly 100 million copies so far. Sony has managed to gain a decisive edge advantage over Microsoft in the fight for leadership of the 8th generation and gave players many great exclusive titles, such as God of War, Spider-Man or Uncharted 4: A Thief's End.