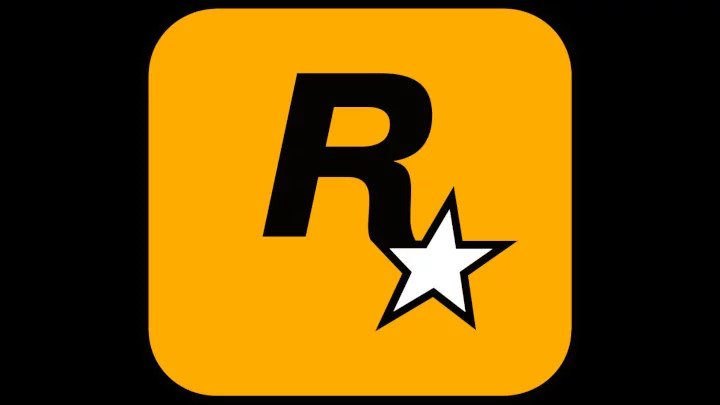 Rockstar is not planning any more departures of its employees.

The echoes of the shocking news from a few days ago still reverberate in the industry. A few dozen hours before the publication of Take-Two Interactive's financial report, it was announced that after 20 years, Dan Houser - co-founder of the studio and main screenwriter and creative director of such series as GTA or Red Dead Redemption - will leave Rockstar Games. Unfortunately, apart from the fact that Houser has been "on the sidelines" for almost a year, we do not know the official reasons for the parting.

This naturally contributed to the hailstorm of questions that Rockstar had to endure. The most important came of course from the investors. But even they did not get a clear answer (and if they did, it was not published anywhere). All we know is that Rockstar will be run by Sam Houser (Dan's brother). That's what Take-Two's CEO, Strauss Zelnick, said:

"Dan Houser had been on an extended leave since early spring 2019. The company has been led since its founding by Sam Houser, who's President of the company, and it's an extraordinary team effort and Sam is a great player and coach. [...] So the label has really never been stronger. We're incredibly optimistic and excited. At the same time, we're grateful to Dan for his contributions, and we wish him well." 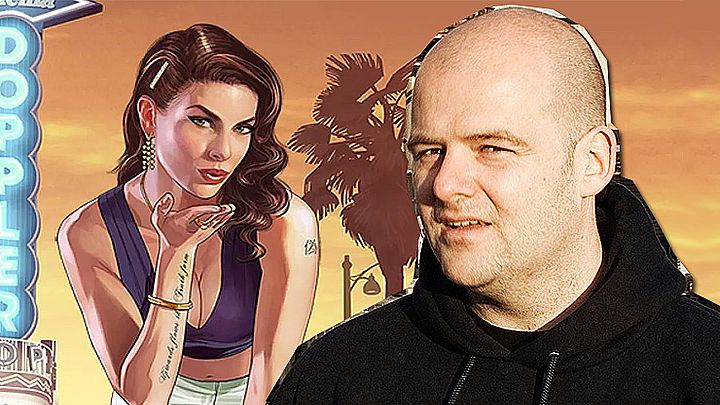 The possible departure of further high-level staff is also an important issue. However, as Strauss Zelnick assures, it was an isolated case and the studio does not intend to make any further changes:

"No, we certainly don't expect other departures. As an organization as a whole, we have an extraordinarily low rate of attrition, vastly lower than the industry average."

Of course, we have to take a correction on the fact that no self-respecting (or simply sober-minded) CEO or senior employee will be willing air the company's dirty laundry. That's why we probably won't find out for a long time what was really the main reason why Dan Houser left the studio. Take-Two and Rockstar will now tone down the moods to keep their ranks calm and not lose on the stock market. Although, interestingly enough, after Houser's departure, Take-Two recorded a decrease in the company's share value of about 12%. Let's just hope that the upcoming projects of the studio won't suffer from personnel losses.