It has been a while since Microsoft announced the purchase of Bethesda and entire ZeniMax. However, so far the company has been reluctant to talk about plans related to this acquisition, among other things because the transaction has not been formally finalized yet. We learned little more from Tim Stuart's recent speech during the Jefferies Interactive Entertainment conference. According to Seeking Alpha (via Video Games Chronicle), Xbox's CFO raised the issue of potential exclusivity of Bethesda's games. He stressed that there are no plans to withdraw the company's titles from Sony and Nintendo platforms, but these positions are to appear as "first or best" on Microsoft's platforms:

What well do in the long run is we dont have intentions of just pulling all of Bethesda content out of Sony or Nintendo or otherwise. But what we want is we want that content, in the long run, to be either first or better or best (...) on our platforms."

Stuart also mentioned that Microsoft wants to use Bethesda's titles to adverise Xbox Game Pass. This is nothing new, since Phil Spencer has been emphasizing for months that it is not console sales, but the success of the new services is most important for the company (as confirmed by statistics). The head of Xbox also assured that ZeniMax's franchises will continue to appear on competing devices. 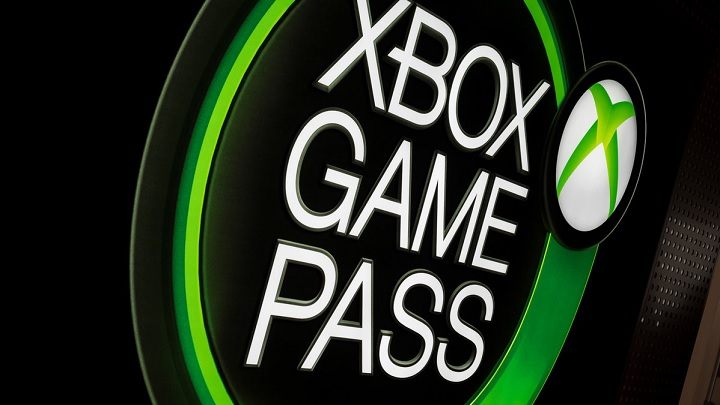 Microsoft has repeatedly made it clear what it is betting on with ninth generation.

While it is easy to understand Bethesda's games appearing first on Microsoft's platforms, the question of the potential superiority of these titles on Xbox consoles and Windows 10 over versions for competing systems is unclear. Is it about exclusive content, as Sony does with the Call of Duty series? Or maybe - and it's a controversial idea - technical refinement is at stake? Unfortunately, Tim Stuart did not go into the details and it is possible that Microsoft itself is not yet sure how the idea would look like. Anyway, apparently the company is not planning to start an exclusive title war with Sony again, despite the desire to acquire more studios.