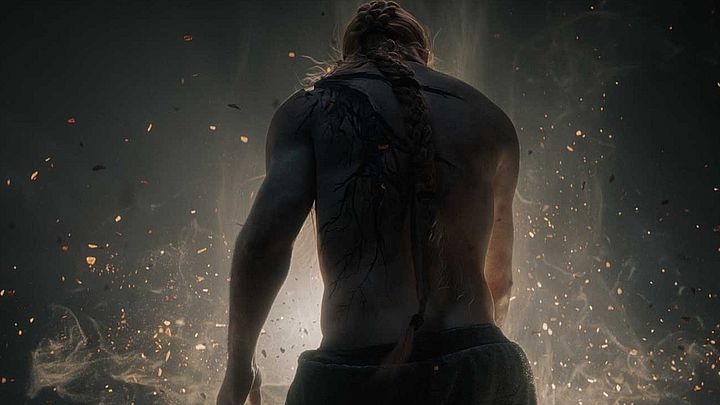 We are slowly learning more about Elden Ring, a production created by From Software, in collaboration with George R.R.R. Martin, the author of Song of Ice and Fire. A few days ago we wrote about an interview Hidetaka Miyazaki gave to Xbox Wire. He revealed that the title had been in development since the completion of Dark Souls 3 and that it was supposed to look completely different at first. What is more, he admitted that he is a lover of Martin's work, especially the book Fevre Dream.

It's a well known fact among studio employees that Miyazaki is a big fan of the writer had made the business director of From Software contact the creator of Game of Thrones. Thanks to this, the gentlemen met face-to-face and began cooperation. Miyazaki mentions that he was very afraid that Martin would refuse, which is why he thanked him wholeheartedly for his involvement in the project. As a result, conversations between the project manager and the writer resulted in the creation of a superior mythology of the world.

Hidetaka Miyazaki also gave an interview for IGN, in which he revealed some interesting tidbits about the game. In line with previous declarations, the developer admitted that the combat, although in fact similar to that of the Souls series, will be much more varied thanks to open locations. The dev also revealed that the whole world of Elden Ring will be "even more open" than those known from Dark Souls, Bloodborne or Sekiro: Shadows Die Twice. Interestingly, there will also be a horseback riding mechanic. We assure the fans of dying - it will still be an experience in the From Software style, full of deaths and hellishly difficult bosses. In Elden Ring there will be no cities or inhabited spaces full of NPCs, we can only expect something like interactions known from other studio games.

We will probably find out more about the game in the coming months. The game is scheduled to go on sale in 2020 and hit PC, Xbox One and PlayStation 4.