Last week was good for Minecraft fans. First, the brand's mascot got an invitation to what is probably gaming's biggest crossover (to the horror of Twitter servers, at least according to some), and then a huge update was announced. In the atmosphere of general excitement it was easy to miss some details from the material announcing the 1.17 update. Now, however, Internet users noticed that the trailer of Caves and Cliffs Update may have shown the types of rocks not mentioned by the creators. The video shows, among other things, alleged marble, dripstone and slate, as pointed out by Reddit user Breakingerr.

New rocks always excite the Minecraft community. Enough to mention that players have repeatedly suggested adding marble to the game for years. Update 1.17 gives Mojang a great excuse to introduce such novelty. After all, the update focusing - according to the title - on caves wouldn't be complete if it wasn't accompanied by new rock types. For the same reason, players predict the appearance of new types of ores and gemstones. Officially, we know about copper, among other things, but the images on Reddit suggest the return of rubies. These were supposed to appear a long time ago, but were eventually replaced with emeralds, fate also met - as the author of the entry points out - by Crying Obsidian. The latter, however, finally came into the game, and quite recently, because on June 23 in the Nether update. 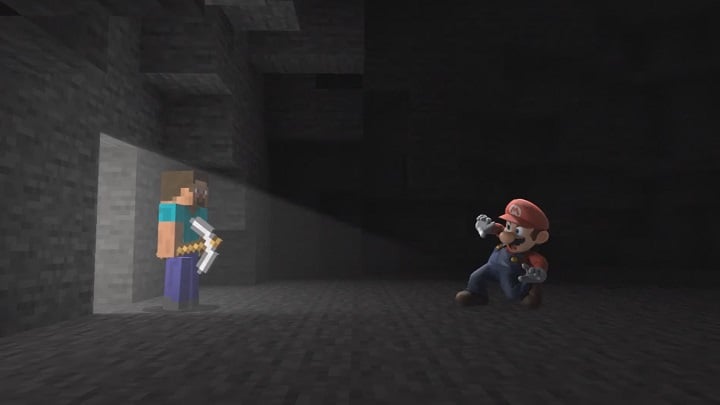 We'll wait for the update, but Minecraft's hero won't complain about lack of things to do.

Apart from aesthetic preferences (read: rock colors), the upcoming geological update could also translate into some changes in the gameplay. Some of the Internet users mention the option of crafting gunpowder, which could find a wider application in the game world. However, for now it's only speculation, and we'll have to wait a long time to confirm it. The Caves and Cliffs update will not debut until mid-2021 at the earliest.