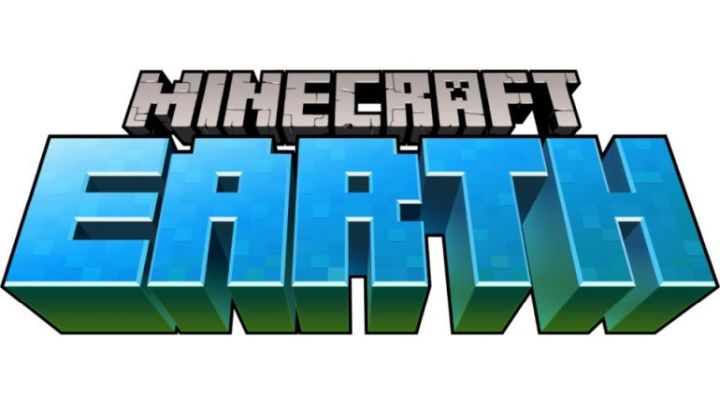 The mobile Minecraft Earth, announced in May this year and expected to compete with titles such as Pokemon GO and Harry Potter: Wizards Unite, has leftthe closed beta testing phase. The title developed by Mojang AB and Microsoft can be played from this week on as part of the so-called early access. Unfortunately, it is reserved for selected countries. The full list is as follows:

The list of countries will be gradually expanded. Countries that are not on the list will have to be patient and settle for video content, which is becoming more and more popular online. It enables us to see how augmented reality technology works in the brick world created by Mojang AB. One of the videos, below, shows how the real world interweaves with the virtual world. You can read more about what Minecraft Earth is here.

Minecraft Earth uses a free-to-play business model with optional microtransactions. The game is available in English and requires a Microsoft or Xbox Live account. It can be played by users of smartphones running Android (at least 8.0) and iOS (10 or higher) systems. The release date of the full version has not been disclosed.

German Media Markt Presents its Own Concept of PS5