Nintendo Switch Pro is a name that appeared in leaks for many, many months, but we still do not know when and in what form the refreshed version of Nintendo's console will be released. However, it looks like we're about to find out more about this model. Bloomberg Agency claims that the more powerful variant of the Switch will be revealed even before Nintendo's presentaton at E3 2021. This is to enable the company's partners to show off all their games during the Big N's show.

Such information was obtained by Takashi Mochizuki and Debby Wu. The former previously reported (citing Nikkei) that the Switch Pro will debut in this fiscal year, i.e. no later than March 2022. Now, he has specified that the console's release could be September or October at the earliest. This may come as a surprise in the context of problems with chip availability, especially since Shuntaro Furukawa himself (Nintendo's CEO) spoke (via Nikkei) about the impossibility of meeting market demand for the Switch. Nevertheless, according to Bloomberg's sources, manufacturers are confident that they will be able to send the first copies of the new version of the console already in July. Production is expected to start in full swing in the fourth quarter of 2021. 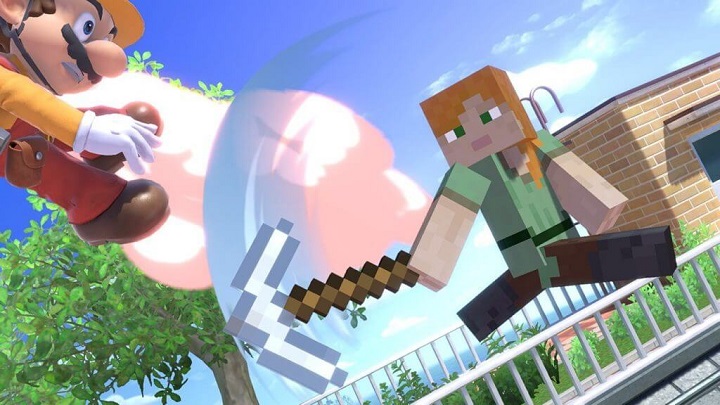 Recall that according to previous rumors, the new Switch variant is expected to match the power of the PlayStation 4 Pro. This may be a disappointment in the context of the release of much more powerful 9th-generation consoles, but it is still a significant increase in performance compared to the basic, four year-old Switch. However, this will also translate into an increase in price compared to the older model and therefore higher revenues for suppliers for every unit sold.

I stress that this is unofficial information, and although it comes from reliable sources, for now it's better to treat it as a rumor. Wwhether they are true, we will find out in the coming weeks.