Two weeks ago, thanks to Alex Hutchinson, the former creative director at Ubisoft, the world was informed that the game known under its working name Pioneer had been cancelled. This fact was also confirmed by another former Ubisoft employee, Jonathan Cooper, who posted a similar entry on Twitter. It turns out, however, that both reports were not exactly true. The French company did not stop working on Pioneer, but changed the premise of the whole production. 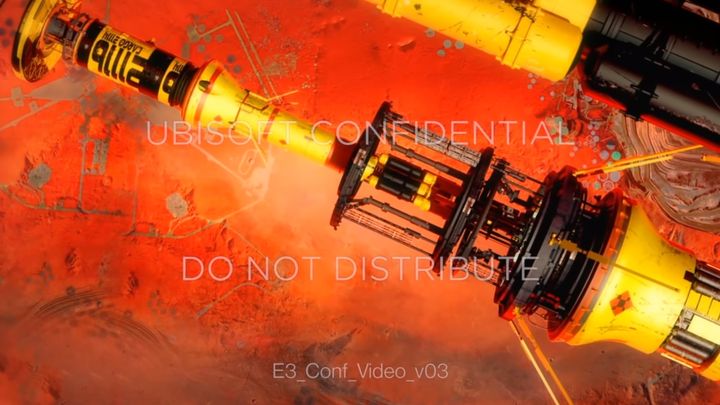 The peaceful space exploration game has become something else.

According to the information provided by Kotaku: "Old Pioneer is dead. The initial premise, according to which the game was supposed to focus on peaceful, pacifistic exploration of space, was turned on its head. Pioneer was transformed into a co-op space shooter. It is supposed to be based on some of the functions that were developed for the original project and run on the same version of the Anvil engine as Rainbow Six Siege. It is possible that Pioneer will offer gameplay similar to this tactical shooter, but set in a different environment.

It is worth recalling that the world first heard about Pioneer in 2016. The teaser of the game was found in the form of an easter egg in one of the missions in Watch Dogs 2, in which the players task was to steal it from Ubisoft HQ. Although the French company never officially announced the game, Kotaku was able to confirm that Pioneer was in fact in development.