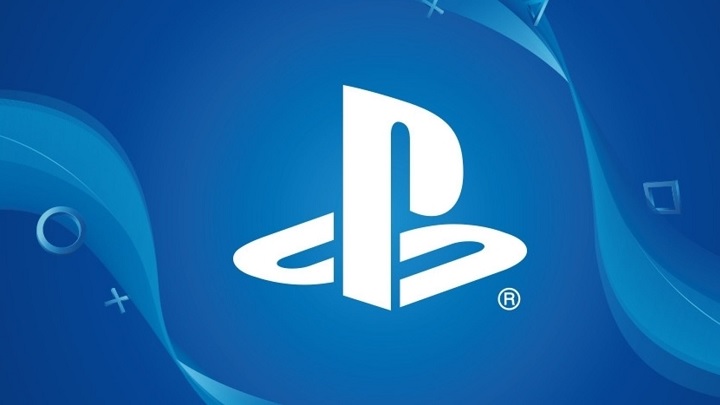 PlayStation Now had a slow start, but it's getting better and better.

PlayStation Now may have recently been in the shadow of Google Stadia, as well as other upcoming game streaming platforms. However, Sony has already made it clear that it still has great plans for its own service, and recent reports show that it does not bring the company any shame. During the recent meeting with investors and analysts the company revealed that the number of PS Now subscribers increased to one million, recording an 700 thousand increase in May, this year. According to apost by Daniel Ahmad from Niko Partners, shared on Twitter, streaming has an important role to play in changing how, when and where we will be playing on next-generation consoles.

The increase in popularity of PlayStation Now this year is largely due to Sony's activities. In recent months, the company's attention has clearly focused on the promotion of this service, as evidenced by the emergence of TV commercials. The recent 50% reduction in the price of the service in America and almost half in Europe probably had an impact as well. We can also guess that some users were convinced by allowing subscribers to download titles from the service directory to the console's hard drive in September 2018. After all, we also know that users prefer this option over game streaming. 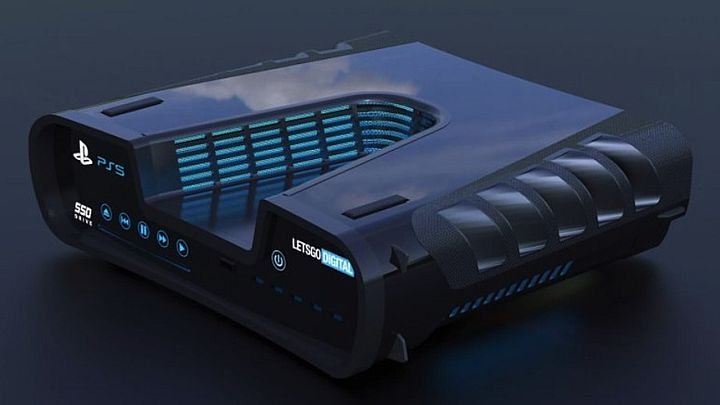 PS Now will not disappear with the release of PlayStation 5 (Source: LetsGoDigital).

One million subscribers may not be a dizzying number, especially when compared to the PlayStation Plus user base of 36.9 million and over 100 million units of PlayStation 4 that were sold. However, this is an almost 50% increase in a few months after five years of existence, and it must be remembered that PS Now is still officially unavailable in many countries. It's certainly had more luck than PlayStation Vue, which enabled us to watch TV on PlayStation 3 and PlayStation 4 without an additional set-top box. The service launched in 2014, just like PS Now. The difference is that PS Vue will be shut down on January 30, 2020, and Sony will focus on the gaming segment (see the official PlayStation website). The players will still have access to videos on the company's consoles, only through PlayStation Store. 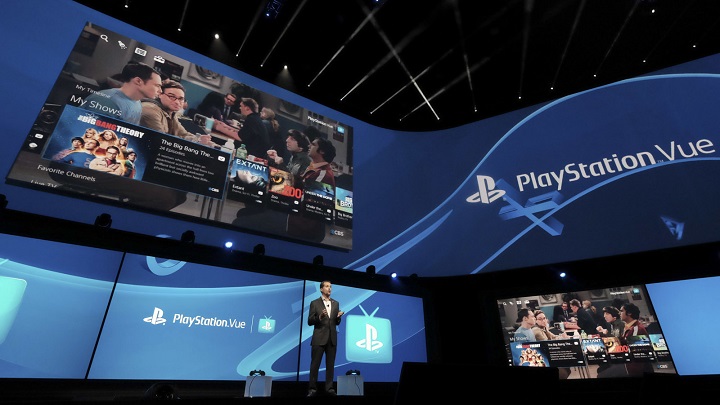