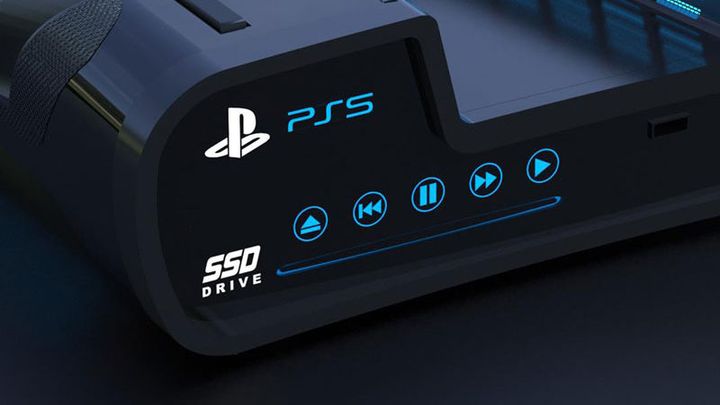 Will we get two variants of PS5?

Japanese industry journalist Zenji Nishikawa reports (after TweakTown) that the PlaySation 5 console will hit the market in two variants - one more powerful and one weaker. So far, it is not known what specification the "Pro" model would have (this is a reference to PlayStation 4 Pro, an improved base version of PS4, which appeared on the market in November 2016 - the actual name of the potential console is not known).

The above news should of course be approached with a great deal of caution, although it is worth noting that Nishikawa was the source of the confirmed leak of Nintendo Switch Lite in the past. The release of more than one version of PlayStation 5 is not a particularly unbelievable scenario, given the current generation of consoles. Some earlier rumors have suggested that Microsoft has considered such a scenario (although in a later interview Phil Spencer said that the company focuses on one model), so it should not come as a surprise that the competition has similar ideas.

Remember that PlayStation 5 will use AMD technology - a Zen 2-based processor and Navi family graphics card. The device will be equipped with a high-speed SSD. The device has not been officially announced yet, but most experts expect it to be launched at the end of next year.