The launch of World of Warcraft Classic at the end of August attracted a lot of people, which, unfortunately, translated into huge queues. Apparently, however, this was not enough for some people, because almost two weeks later a series DDoS attacks on Blizzard's servers took place. Today, the company announced on the official WoW forum that the person suspected of causing these problems had been arrested. Their identity hasn't been revealed yet. 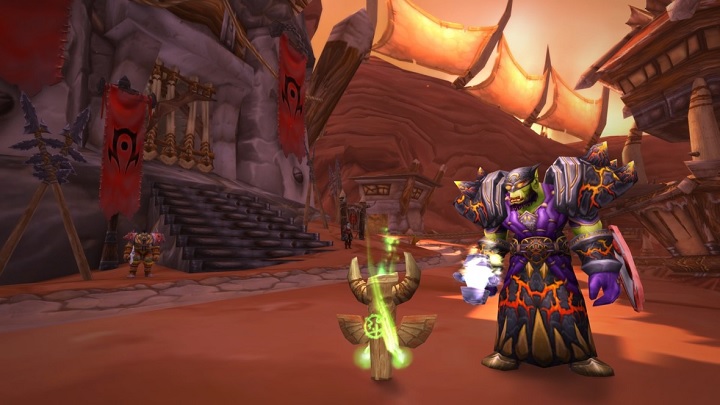 Blizzard has already found the perpetrators of the recent server problems.

The case started on Saturday, September 7, when the Internet was flooded with a wave of reports about problems not only in World of Warcraft, but also in Overwatch. In this first title, the players were connected to the server, and yet the game was restarted for no reason. In turn, people playing Blizzard team shooter's competition mode were thrown out of matches and forced to watch the screen indefinitely. Soon there was a response from the publisher informing about a DDoS attack being the cause of these problems. After a while, it seemed like everything was back to normal. Unfortunately, the next day the players had to face another wave of attacks. This one even affected the Overwatch League (via the Twitter entry from commentator Wolf "Proxywolf" Schröder), not to mention the repeated problems with joining WoW and Overwatch. Only after a few hours the company was able to stabilize the situation on almost all servers. 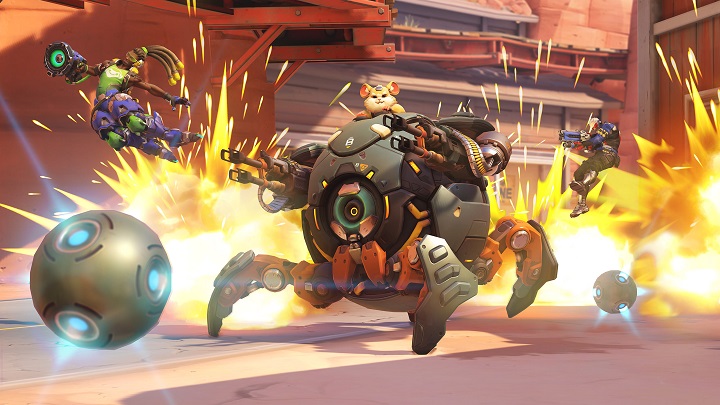 Last weekend was not very good for leveling in Overwatch.

Blizzard is not the only company that has problems with DDoS attacks. Recently, Ubisoft had to face them after the debut of Operation Ember Rise in Tom Clancy's Rainbow Six: Siege. The French publisher has announced that it intends to take action against the culprits, not only in the game, but also in legal proceedings. Blizzard itself led to the conviction of a Romanian player for an attack on World of Warcraft servers eight years earlier. We can therefore believe that a person arrested due to recent problems should not count on the company's mercy either.