In recent weeks, Resident Evil fans have been looking for one indication or another that Capcom is planning to refresh the fourth installment of the series. It's possible, however, that a remake of RE4 is released (or even announced) we will receive a fan-made remaster. Version 1.0 of the free mod called Resident Evil 4 HD Project will debut on February 22, 2022. The mod, which has spent seven long years in the making, will work with the game's Ultimate HD Edition. 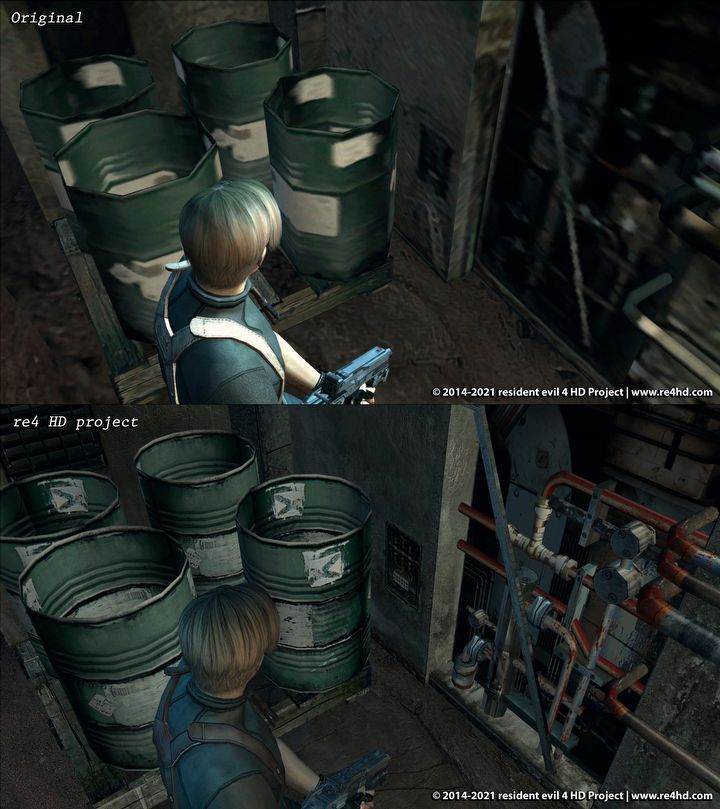 The modders known as Albert and Cris stated that by March 2021, they have devoted almost 13 thousand hours to the project and spent 15 thousand dollars (and that's not counting the nearly 16 thousand dollars donated by fans supporting the initiative). Although work formally began in 2014, the first of the creators explored the possibility of developing a remaster as early as 2008. The fact that in the meantime news broke of the official refresh of the fourth game did not discourage Albert at all, especially since at the moment the game is already 8 years old. Apparently, the modder found the support of other enthusiasts, because - as he emphasizes in the new announcement - his project is the result of community work.

Of course the main feature of Resident Evil 4 HD Project are the modernized visuals and we must admit that the modders did a great job here. Version 1.0 will also bring fixes for some of the more infamous bugs from the original and the official remaster. Some of them concern the technical layer, such as the limitation of the inventory file size, which prevented the developers from adding new weapon models to the equipment window. 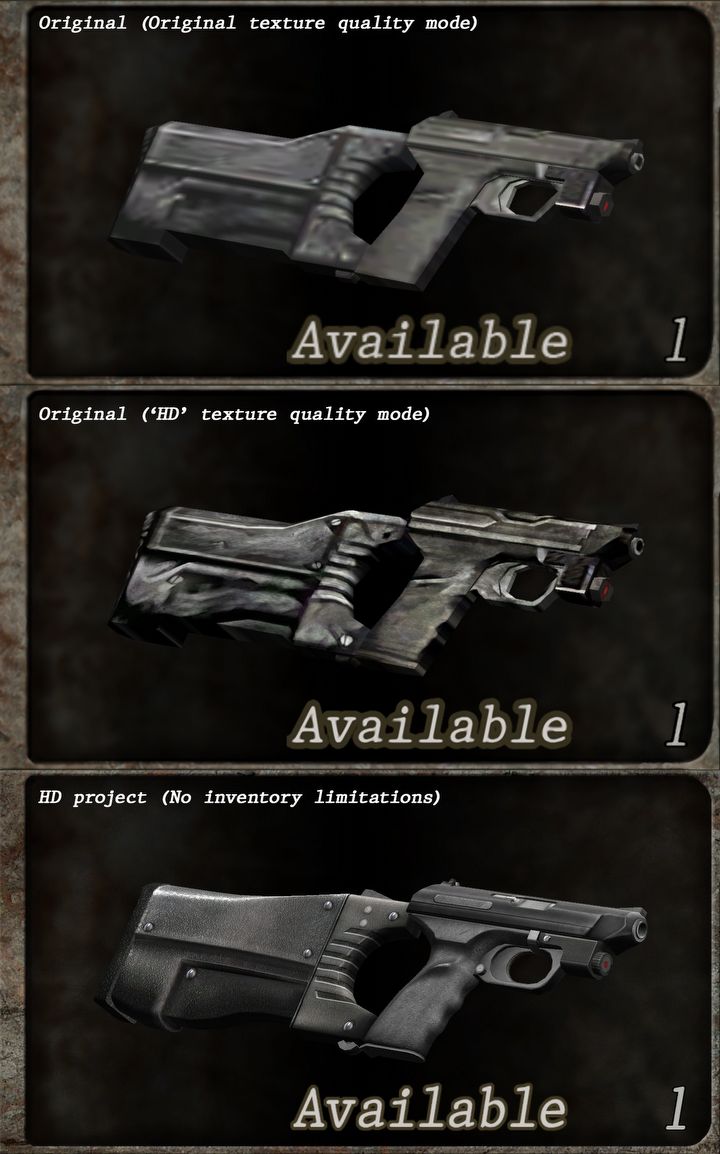 There is also no shortage of gameplay-related fixes. An example are the infamous QTEs, which when playing at 60 frames per second required superhumanly fast rections, even on normal difficulty. The mod will make these sequences a bit less frantic. Nevertheless, there will also be bigger changes - Resident Evil 4 HD Project is supposed to be a nicer and somehow "better", but still the good old RE4.

Despite the amount of work, Albert stresses that there are still many things that can be improved in Resident Evil 4. The modder also noted that for now, version 1.0 will work only in either 30 or 60 fps - any other setting will result in a ton of errors. Moreover, the creators recommend uninstalling all mods and - in case of problems the game crashing - downloading 4GB Patch Tool.