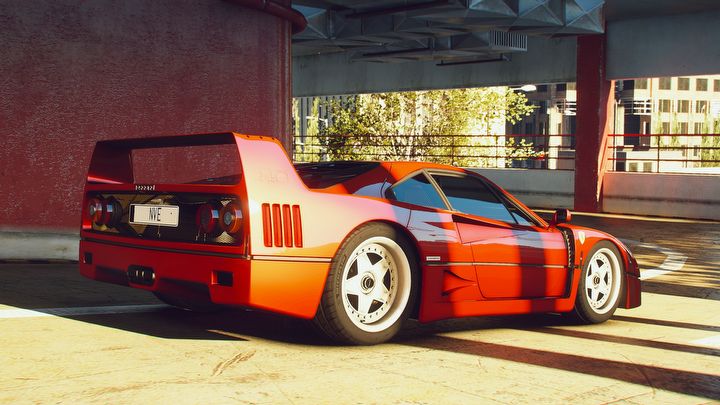 If you've been trying to improve the appearance of Grand Theft Auto V over the last few years, you're probably familiar with NaturalVision. It's a series of highly acclaimed mods that, after the warmly-received first version, has been further improved and even got a Remastered release. Now, Razed has presented another version of his mod -NaturalVision Evolved.

For the time being, the early edition of the mod is only available for those who have supported the artist on Patreon with a minimum of $10 per month. However, the author has also released a trailer presenting all the novelties and comparing the mod with the vanilla version of GTA V's visuals. Razed stressed that due to problems with the Rockstar editor, the material does not do the looks of the game with NaturalVision Evolved installed justice. We have posted the video below. If that's not enough for you, you can also find gameplay videos of people who are already playing with the mod, and Razed himself published a handful of screenshots on Flickr.

As in previous versions, the artist focused on improving the appearance of the environment and weather effects. This includes new building models, higher quality environmental textures, ambient colors, etc. The mod also uses SSRTGI (Screen-Space Ray Traced Global Illumination) to improve lighting realism with the help of ray-tracing. In a similar way, Razed has improved the appearance of reflections. 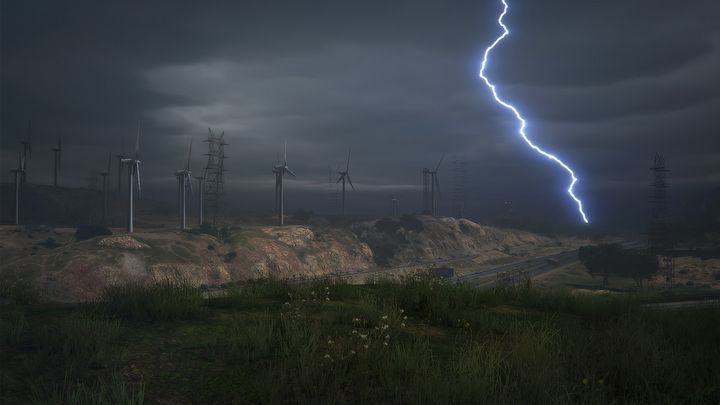 Beautiful weather effects are the hallmark of NaturalVision.

We don't know yet when NaturalVision Evolved will be available to general public. We know, however, how time-consuming these modifications are for the artist (the Remastered version was the result of over 1200 hours of work). Razed assured that as soon as the mod is finished, it will be possible to download it from GTA5-Mods. For now, you have to be patient and, if you haven't already done so, take advantage of the latest Epic Games Store promotion. In case of any problems with adding GTA V to your collection we recommend to check the solutions prepared by other users.