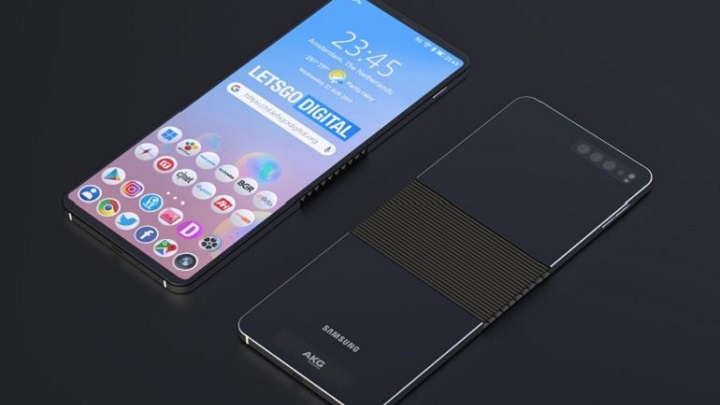 Samsung is working on a new folding phone... Wait a minute!

Yes, everything indicates that the Korean company is working on a second model of Samsung Galaxy Fold. Or the first one. Actually, it is hard to say - we will see (probably) in September, when the premiere of the earlier model is planned. In any case, patent drawings have just appeared on the web, from which we learn what Samsung is preparing for the future. The team from LetsGoDigital has transformed raw sketches into something a bit more imaginative. Here you go: 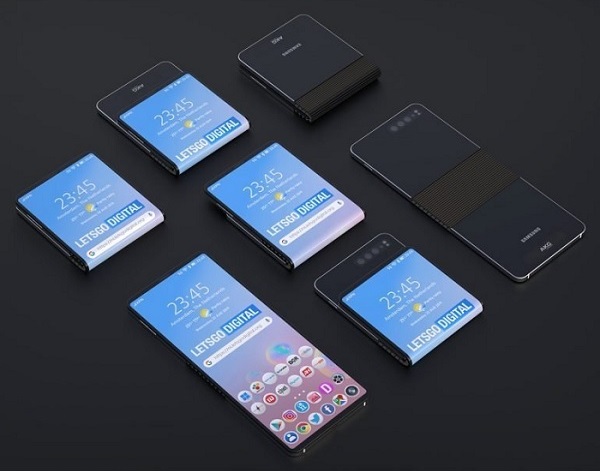 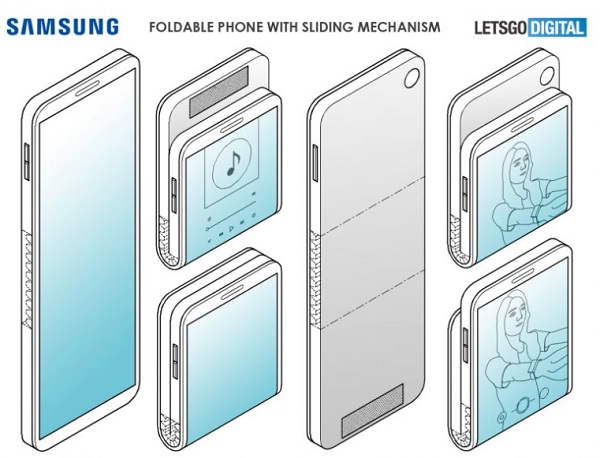 It looks good. The priority is no longer a large screen, but functionality. The phone should not only fold, but also slide, allowing it to be arranged according to the desired functions: two-sided camera, speaker or lock - this is quite well illustrated by the above graphics.

In the patent description on the website of the World Intellectual Property Organization we can read that, as you may have guessed, the project , also has some issues that negatively affect the screen. Further on, however, we are assured that this is nothing that the constructors will not be able to deal with (or will not try to deal with at least):

According to the type of example arrangement, defects in the flexible screen mounted on the folding device can be significantly or even completely prevented.

Well, that's just dandy. As long as it is enough for the users that their phone's screen will not be significantly bending.

For a reminder, Samsung Galaxy Fold has had it rough so far. The construction of the folding device from the beginning causes problems for the company. As you can easily guess, the difficulty was in the screen, which, among other things, deformed during use by testers. This led to the postponement of the premiere, and the vice-president of the company explicitly stating that he was embarrassed by the situation.

It is difficult to judge how the new project relates to the old one. Perhaps it is better to assume the most optimistic scenario - Samsung started working on a new model, because it managed to bring the previous one to perfection, as we will see in September, when the announced premiere will take place without any further delays. Both screens will work perfectly, their surface will be smoother than polished concrete, everyone will be happy and the world will be prosperous.

The release date is not yet known.