Ghost of Tsushima is one of the most promising (and yet probably last) exclusive titles on PlayStation 4. Although Sucker Punch's work does not yet have an exact release date, it is said to have been delayed behind the scenes. According to Jason Schreier from Kotaku, the reason for this state of affairs is delay, soon too be suffered by another hit prepared by Sony Interactive Entertainment, i.e. The Last of Us: Part II. 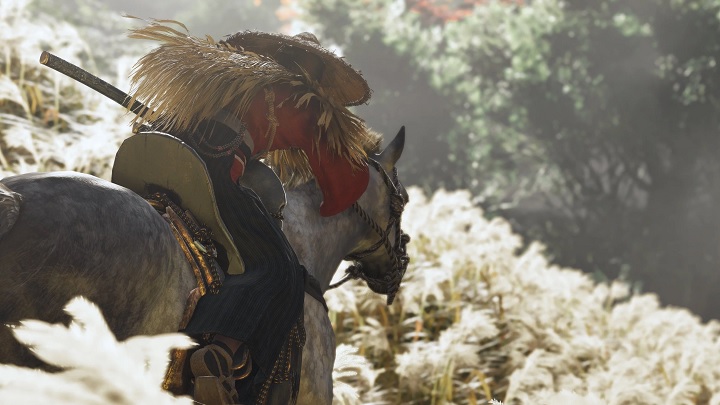 Does Ghost of Tsushima need to make room for The Last of Us: Part II?

It is worth noting that Schreier reported in June that Ghost of Tsushima will be available for sale in spring 2020; now, when Naughty Dog's title "jumps into" the publishing window, the Sucker Punch team has to make room for it, as it were, by the way, gaining additional time to polish up their project. It should also be noted that according to Schreier, Ghost of Tsushima remains a PlayStation 4 title and there are no plans to port the project entirely to PlayStation 5 (although whether or not it will see a separate version for the next-gen Japanese consoles is probably another matter).

Ghost of Tsushima was officially announced in October 2017; a few months later we saw the first gameplay, as well as the release of a large portion of specific information. This was followed by silence, interrupted by rumors and leaks, as well as assurances from the publisher that the title would not "escape" to PlayStation 5.