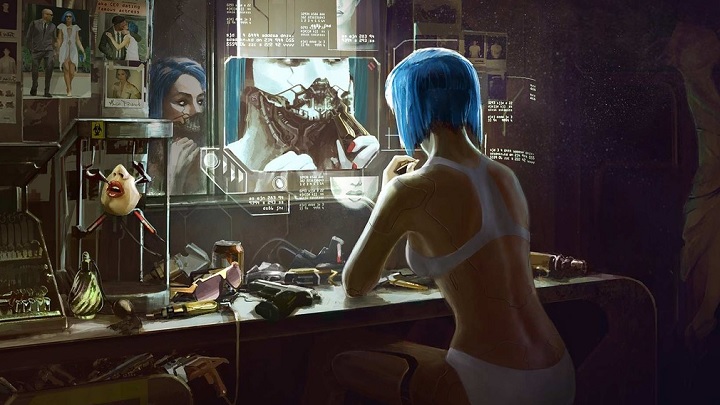 Gender opponents can rest easy - Cyberpunk 2077 will not force them to play as someone they do not identify with.

During the recent rflood of interviews with Cyberpunk 2077 devs, we learned that there will be no traditional gender selection in the game (at least in the form known from most games). Not everyone liked it, but the outraged voices turned out to be premature. One of the players decided to ask the creators about this issue on Facebook, and after receiving an answer he shared it with Reddit. As it turns out, in the game we will still be able to create a strictly male or female character - none of these options have been removed "per se".Instead, CD Projekt RED simply expanded the character editor to give it more possibilities.

This may come as a surprise, since in an interview for Metro, Marthe Jonkers clearly stated that in Cyberpunk 2077 "we no longer choose our gender". We can guess that it was simply about connecting this aspect directly with the voice (and probably the appearance) of the protagonist. In other words, there are no direct options for "man" / "woman", but de facto the same function can be performed by the two available voices mentioned by the developer. Such a solution will probably not satisfy everyone, but it is difficult to demand that gender issues be as "simple" in a cyberpunk community where modifying one's own appearance and implanting cyberware is commonplace. It's no surprise, though - even during the E3 2019 CD Project RED mentioned that it's working to give players more freedom in this area. We will see the effects after the launch of Cyberpunk 2077, scheduled for April 16, 2020.

Sony Will Take Over the Creators of Alan Wake and Control?