In March 2019 we've seen the announcement of a sequel to the iconic classic Vampire: The Masquerade - Bloodlines. Since then, Hardsuit Labs (the studio originally responsible for the title) has struggled with a number of issues, which, along with the game's delayed release, ultimately resulted in the developers being taken off the work on Bloodlines 2. To this day, we don't know the name of the studio that took over, although according to the publisher (Paradox Interactive) the sequel is still in development. As it turns out, however, it was not far from being canceled altogether. 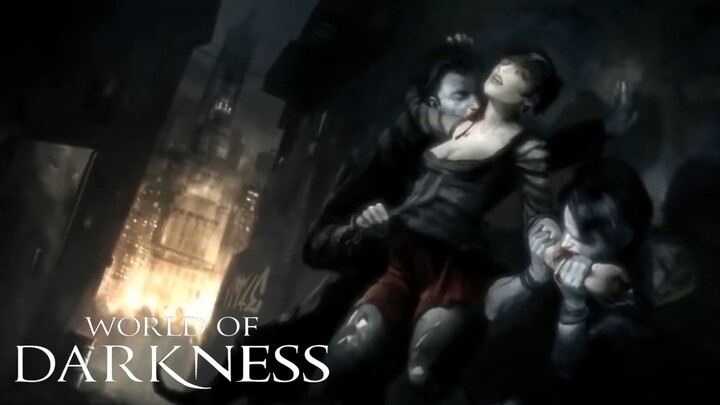 Let's hope that Bloodlines 2 will not share the fate of the promising dark MMO World of Darkness.

Paradox's president, Fredrik Wester, in an interview with the Swedish website Nyhetsbyran Direkt admitted that at the time of handing over VtMB2 to another developer, the publisher was ready to scrap the game. However, before this could happen, the company was presented with a "new direction" in which work on Bloodlines 2 could continue. This proved to be so convincing that Paradox agreed to continue the project.

This "new direction" remains shrouded in secrecy at this point, as does the release date of Vampire: The Masquerade - Bloodlines 2. Paradox's CEO assures us, however, that the developers currently working on the sequel have a good reputation among gamers and have released many games in the past. According to earlier announcements, Bloodlines 2 is to be released on PC, Xbox Series X/S, PS5, Xbox One and PS4.

World of Darkness fans hungry for new video games may be interested in the early access battle royale game Vampire: The Masquerade - Bloodhunt.