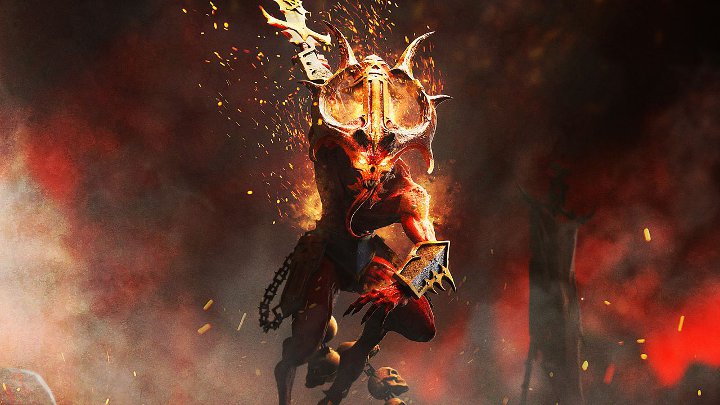 Ready to have a blast in the universe of Warhammer?

This week begins the first round of closed beta-tests of Warhammer: Chaosbane, the famous fantasy hack'n'slash from EKO Software and Bigben Interactive. It is open to anyone who has placed a pre-order for any release of the game on PC, PlayStation 4 and Xbox One. You will find the exact schedule below:

During the beta, you will be able to progress one of the two characters - imperial soldier Konrad and elven magician Elontir to level 20, visit the Nuln canals and fight against the demons of Nurgle. If you have any additional questions, take a look at the AMA session with the authors of the title below.

Full version of Warhammer: Chaosbanewill be officially released on PC, PlayStation 4 and Xbox One on June 4 this year. However, if we decide to order one of the special editions, we will get access to it four days earlier, on May 31.

Nvidia has released a new version of its GPU drivers - GeForce Game Ready 419.35 WHQL. First of all, it fixes the DXGI_ERROR_DEVICE_HUNG bug in Apex Legends, which has been complained about by the players since the game's release. In addition, support for Devil May Cry 5 and Tom Clancy's The Division 2 has been added, as well as further improvements in Metro Exodus, Anthem and Battlefield V optimization, which can be obtained free of charge by buying selected GPUs.

Full documentation of GeForce Game Ready 419.35 WHQL drivers can be found here. You can download them from this page. 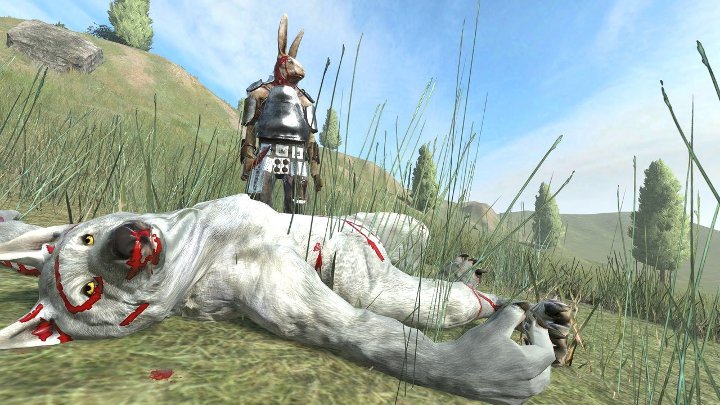 Remember never to call a hare a rabbit.

Humble Bundle offers a new package of video games. This time it includes productions created by independent studios. Traditionally, the offer has been divided into three price thresholds. Here are the titles you will get when you decide on one of them:

Any amount of money

As usual in the case of the Humble Bundle, part of the money spent on a package of independent games can be used for charity. This month, the main purpose of the collection is the charity organisation Water, which provides access to clean water for those most in need. 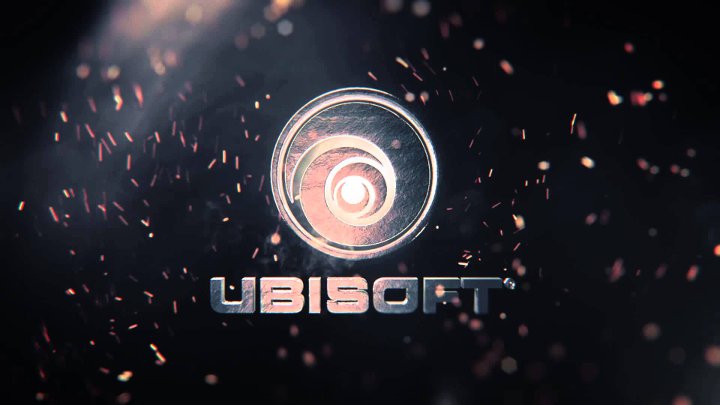 Ubisoft is safe. At least for now.

According to Reuters, the media concern Vivendi has sold its last shares (5.9%) in Ubisoft. The company has thus fulfilled a promise it made last September. Quoting the company's statement:

"Vivendi is no longer a Ubisoft shareholder and maintains its commitment to refrain from purchasing Ubisoft shares for a period of five years,' Vivendi said in a statement'Vivendi, which already owns Gameloft, a global leader in mobile video games, confirms its intention to continue to strengthen its position in the video games sector'.

This brings to an end a three-year-long battle during which Ubisoft tried to protect itself from a hostile takeover by Vivendi. In total, the media company sold the shares of the French giant with a total value of 2 billion euros and earned 1.2 billion euros.