Tomorrow, another edition of BlizzCon will begin, but this time in digital form. Details about the whole event were provided here, and today we will focus on more (verified) leaks, following the reports about Diablo 2: Resurrected. This time we learned about new content for World of Warcraft, all due to Blizzard's inattention, as it accidentally revealed press announcements intended for BlizzCon. These were quickly picked up by online sites, including Wowhead.

First of all, we learned that the first major content patch for World of Warcraft: Shadowlands - Chains of Domination is inbound. What will we find in it? First of all, a lot of new tasks and side activities associated with a fresh location, Korthia. 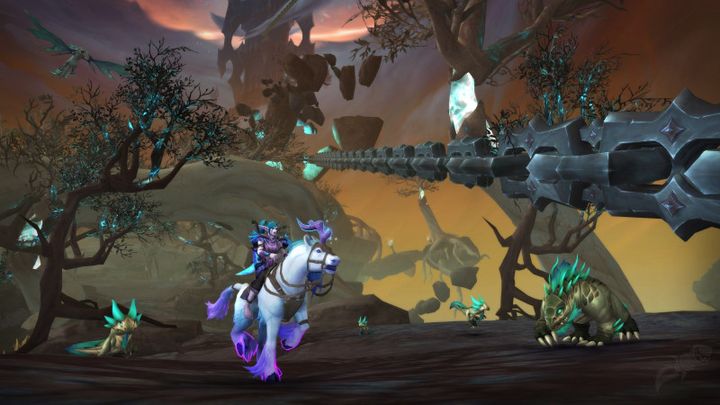 Developers are also preparing for us a new raid - Sanctum of Domination. We'll face 10 bosses, including, among others, Sylvanas Windrunner. Two less opponents of this type will be encountered in the upcoming megadungeon called Tazavesh, the Veiled Market. There's a lot more, but we have to wait a little bit longer for the exact list of novelties. 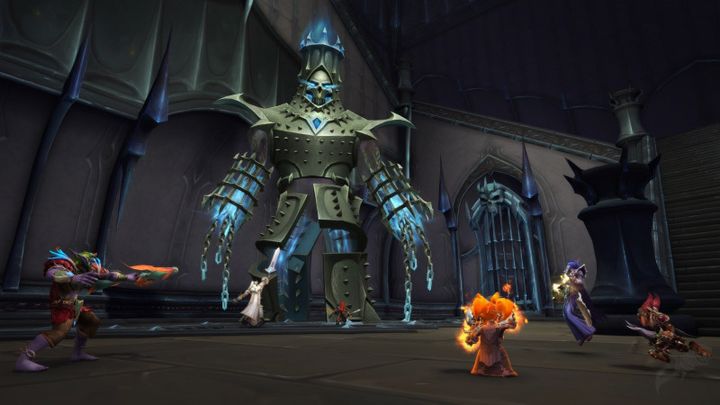 Burning Crusade Classic is a treat for veterans and beyond. Source: Wowhead