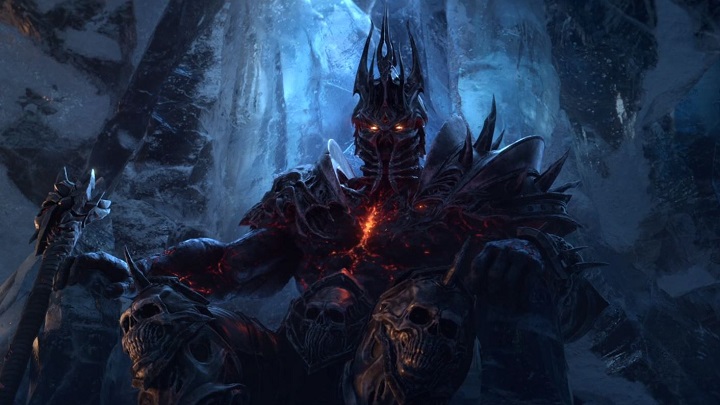 Shadowlands is going to change more than just the scenery.

The official announcements from BlizzCon 2019 are already behind us, but it does not mean the end of the reports from the event. On the contrary, after general announcements it was time to disclose more detailed information on the games that were shown. For example, Shadowlands, another expansion to World of Warcraft, which is closely described on the official website of the game. As we read, the add-on will introduce significant changes to the character progression system, starting with a reduction from the currently available level 120 to 50, with a new limit of 60 set by Shadowlands . This is not a surprise, because Blizzard has been talking about it for months (via Reddit), and the players themselves have been demanding such a treatment for a long time. This is supposed to make each level up bring a "sense of significant development", so that it would be something more than just an increase in the character's statistics.

This is not the end, because further details were revealed by Ion Hazzikostas, the leader of the team responsible for WoW (after USgamer). Blizzard decided to significantly change its approach to the progression of additional player characters (the so-called alts), so that playing them would resemble - in the words of the developer - a "New Game Plus" mode. First of all, we will be able to use them to gain experience in any zone of the previous add-ons, as well as to perform global tasks. In other words, the add-on will enable us to immediately go, for example, to Pandaria, while the game will scale enemies down to our level. Secondly, the alts will have access to virtually all of the story content unlocked in the account, including alliances - four factions with their own locations, which we will be able to join in addition. These will normally be available to characters at maxed out experience level, but only one character needs to do it to enable any character on the account join any faction. This will enable us to make progress in the main plot of WoW: Shadowlands even as we develop new characters. 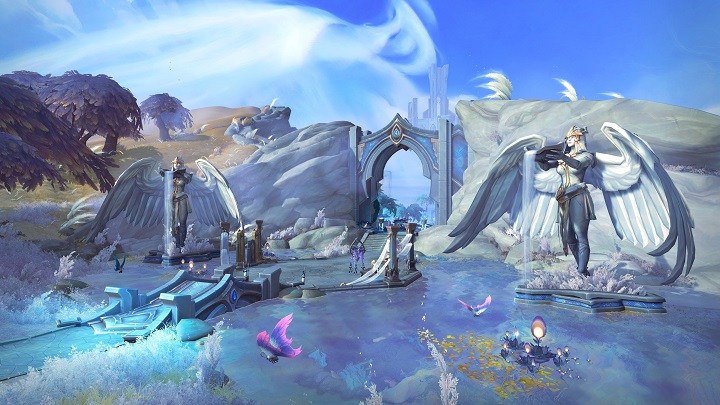 Alt characters will work on the progress of the storyline while gaining experience.

In addition, eight more dungeons (including four in the endgame) and a new raid comprising ten bosses (Castle Nathria) have been announced. There was also a little bit of reveal about the Tower of the Damned. It will be a series of challenges inspired by roguelike games, so it will change every time the game starts. Our goal will be to break through hordes of increasingly difficult enemies and climb the tower as high as possible. At the end of the dungeon there will be a new boss waiting for us, but chances that we will be able to reach him the first time ale very slim. In combat, we will be helped by items that give us the power of transformation, from which we will be able to choose the most useful ones in a given attempt. The Tower of the Damned will be designed for the players at level 60 and will enable us to play both alone and in a group of up to 4 players. Note, that the game will adapt the difficulty level to the size of the team, introducing stronger and more numerous enemies. 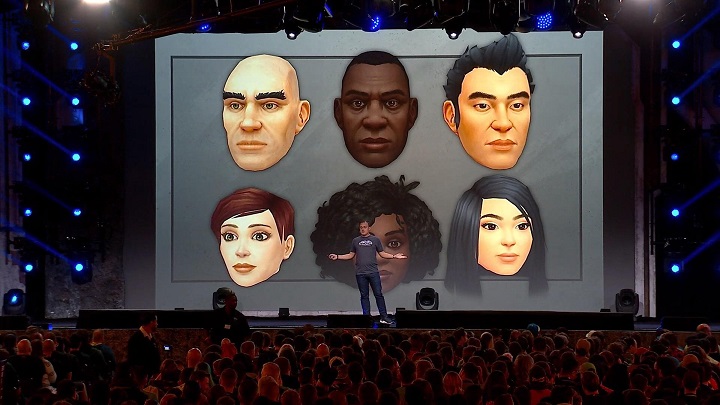 Other novelties include more personalization options for many races (including more complexions for humans), less random prizes from weekly chests and a special adventure for new players that will serve as a tutorial. Whether these are all the attractions waiting for us in the new add-on, we'll find out in the coming months. World of Warcraft: Shadowlands will launch next year.