Let's leave the video-games related leaks for a while, and take a look at those related to the upcoming next-generation consoles  PS5 and XSX. These are surely among the hottest topics of this year, and it's no surprise there's a ton of leaks and rumors about them out there. Some  such as the launch of PS5 pre-orders in March  we can already forget, although while many others turned out to be true. And some are still awaiting confirmation. 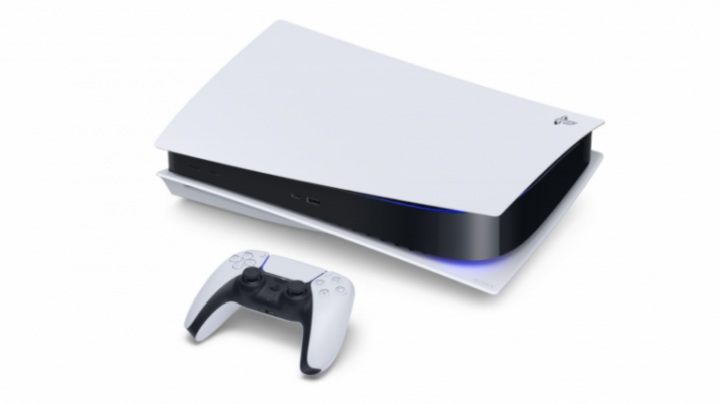 In late April 2019, the editor-in-chief of Season Gaming claimed that Microsoft's console would be stronger than PlayStation 5. We can now quite safely verify it, as we're approaching the launch of next-gen. Indeed, Xbox Series X looks stronger on paper, but that's anything peculiar. The same thing was true at launch of PS4 Pro and Xbox One X.

Things were a bit more interesting in case of the PS5 controller. Last November, Sony officially registered a patent for the new pad. As VGC reported at the time, the biggest new feature was to be adaptive triggers, which (now we know) will actually be featured in the new dualshock. Last year, we also unofficially learned that PS5 will not land on store shelves until the end of 2020 (which turned out to be true), and  even before the E3 was cancelled due to the pandemic  that the Japanese company wouldn't participate. Just a day later, Sony confirmed the reports. The full PlayStation 5 console specification was revealed in 2018.

The new consoles are still shrouded in mystery to some extent. We still don't know the exact date of release or official price. Here, however, we cannot be sure of anything, as these things are impossible to plan with exact certainty. Although there have already been various leaks from online stores that have theoretically revealed the prices of new devices, we can safely assume that none of them were real. These are usually placeholders. Even if one of them coincides with the actual price, it's impossible to conclude anything at this point.