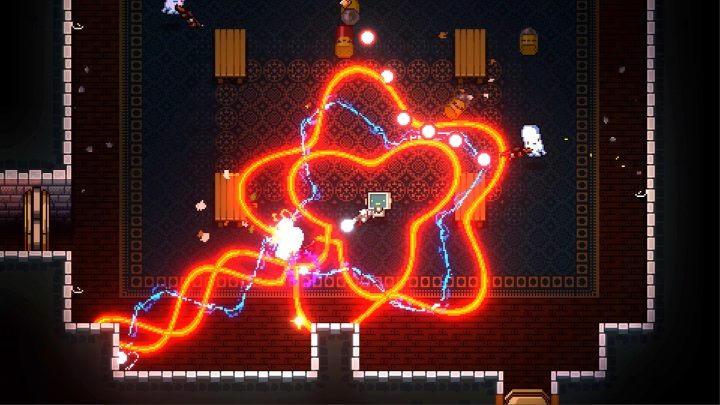 "Roguelikes," or games in which you start all over again after death, only occasionally with some cumulative enhancements, entered the golden era in the last decade. Enter the Gungeon, the debut project of Dodge Roll studio, is one of the most successful representatives of the genre, combining a dungeon crawler with a bullet-hell shooter.

In the game, equipped with unusual weapons, we explore randomly generated underground and fight masses of enemies. I'm really not exaggerating by writing "unusual" - we exterminate opponents with pillow launchers, a gun that shoots peas, or a giant bullet that releases micro-rifles. During clashes, the attack is just as important as dancing between the spit out by opponents' avalanche of bullets. The game requires the dexterity of the monkey, but each victory brings an abundance of satisfaction. Well, and potentially another funky weapon, which by itself can be an effective incentive to keep playing. 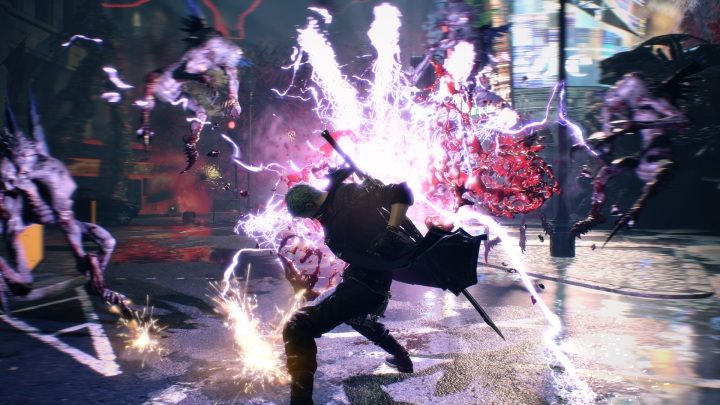 Fans had to wait a long time for Dante and Co's return - Devil May Cry 5 appeared on store shelves over ten years after the release of the fourth part of the series. Sure, along the way, we had an attempted reboot of the series in the form of Ninja Theory's DmC, but - let's face it - it may have been a great game, but it certainly wasn't a good Devil May Cry. It was worth the wait, though - DMC V is a comeback that deserves a Smokin' Sexy Style rating.

Capcom made all slasher fans happy in one fell swoop. Veterans of the series got their favorite Dante back, as cheeky as always. Controversial Nero has undergone an upgrade that has made him much more interesting in terms of character's personality and playability. And the cherry on top of the pie is a mysterious V, using an absolutely unique fighting style. The story didn't disappoint, and the battle system was awesome; the level of fancy flashiness was off the scale every step of the way - Devil May Cry is back, baby! 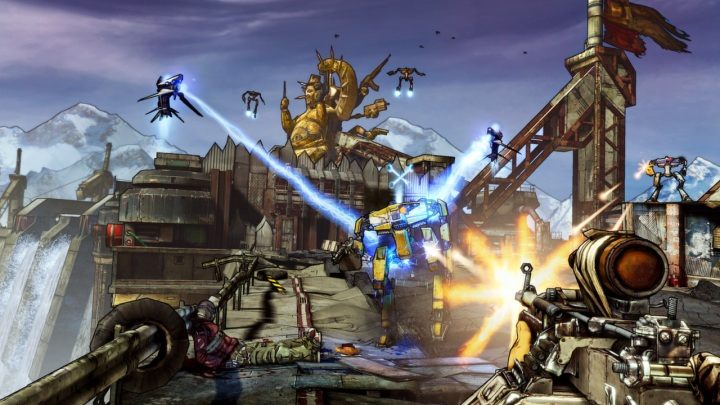 Today, we can easily prove that the Borderlands series defined the looter shooter genre, laying the groundwork for popular online games like Destiny or Tom Clancy's The Division. But when Borderlands or even Borderlands 2 debuted, no one knew yet that we were dealing with a whole new kind of game. Back then, we were simply talking about very good hybrids of shooters with Diablo-style hack'n'slash .

In the first Borderlands, a heavily experimental project, not everything worked out well. In its sequel, developers learned from the feedback of players and improved what previously failed while improving the previously successful elements. Once again, we got a game based on enjoyable shooting at hordes of enemies, whose number was matched only by the number of weapons collected. Still, this time the setting turned out to be much more interesting - the tasks gained the story, and the locations became more diverse. Whilst in the solo mode, the game manages to get boring after some time, but in co-op mode, an intended short evening game could have easily turned into an all-night marathon. 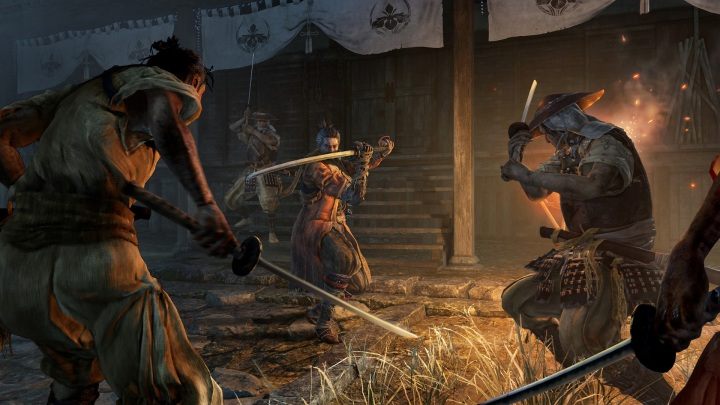 The success of Demon's Souls - and its subsequent multiplication by Dark Souls has made From Software one of the best-known and respected development studios. It also led this team to lock themselves for years into a single formula of the souls-like genre they have defined. Sekiro, while it shares quite a few traits with Souls, it is an attempt to break free from the niche. Definitely a successful attempt.

In Shadows Die Twice stats or collecting various types of weapons-based character development was abandoned. From Software has also prepared completely new combat mechanics, based hugely on pairing blows, and has made the storyline more accessible than usual. However, two things have not changed... The game still offers an extremely high level of challenge and wowed gamers who are fed up with conveniences and being mollycoddled in almost every high-budget production. 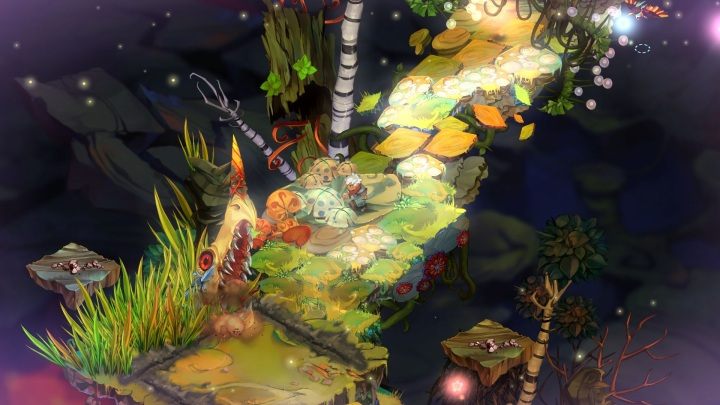 Supergiant Games is a studio that creates mostly small, uncomplicated but amazingly spiritual games. Both Transistor and Pyre were like that. And so was Bastion, with which the studio entered the path of games development. In terms of mechanics, it's a very simple hack'n'slash. Still, its atmospheric audiovisual setting and innovative storytelling make this production no less memorable than the giants of the genre like Diablo or Path of Exile.

The aforementioned storytelling is achieved by introducing a gruff and amusing narrator who explains what is happening on the screen and describes conversations among characters. It's his merit, that we absorbed subsequent fragments of Bastion with such interest. On top of that, we've enjoyed very distinctive visuals, complemented by locations that emerged right in front of us, once we approached the edges of the game world.