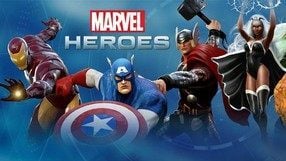 An online MOBA consisting of action, strategy, and RPG elements developed by S2 Games, a studio known from the well-received Heroes of Newerth. The action of the game takes place in a fantasy universe, while the mechanics correspond to the classic MOBA rules, seeing a clash of two teams consisting of player-controlled heroes with different special abilities.

A production designed exclusively for online gameplay, in which the opposing tribes of the fantasy world are facing each other. The game consists of multiplayer clashes in large arenas. Victory in battles depends more on the player's skills than on his character's statistics. 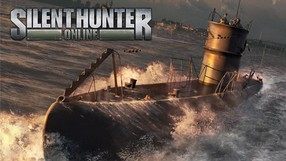 The Matrix Online is a MMORPG created by Monolith Productions. The action was set after the events presented in the film trilogy of the Wachowski brothers. Players take part in the Matrix of War between people and machines. Heroes can compete in spectacular duels using firearms and eastern martial arts. Game servers were closed in July 2009. 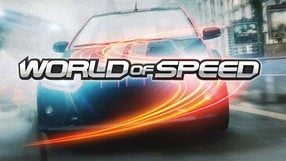 A free-to-play online racing game focusing on team competition, created by Slightly Mad Studios, the developer responsible for the two parts of Need for Speed: SHIFT, Test Drive: Ferrari Racing legends, and Project CARS. In the game you get behind the wheel of numerous licensed cars from the world’s most famous brands, and take part in racing challenges all around the globe. You compete on authentic tracks, as well as fictional ones.

World of Qin II is another, after World of Qin (also known as Prince of Qin Online) MMOcRPG production of Object Software with an action set in China. 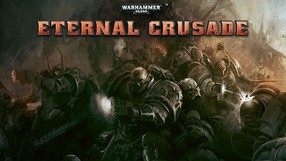 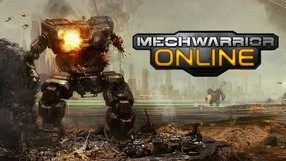 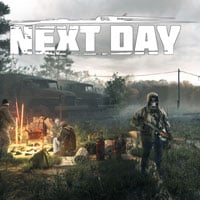 Next Day: Survival is a multiplayer-focused, third-person perspective action game set in an open world. It forces the players to survive in a hard, contaminated territory. 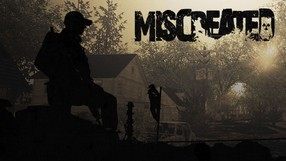 A sandbox TPP game developed by the debuting Entrada studio, created with online play and survival in mind. It is set in post-apocalyptic wasteland of a world destroyed by a nuclear war, with players taking roles of survivors who try to survive in this unfriendly environment. During the game we must constantly check our levels of hunger, thirst, and radiation, with the latter being very relevant to the overall condition of our body.