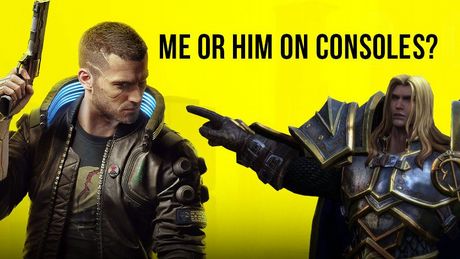 The Most Disappointing Video Games of 2020 - The Dirty Thirteen

We will remember 2020 primarily as the year of the Covid pandemic. However, apart from it, terrible video games also spoiled our moods. Here are the greatest disappointments. 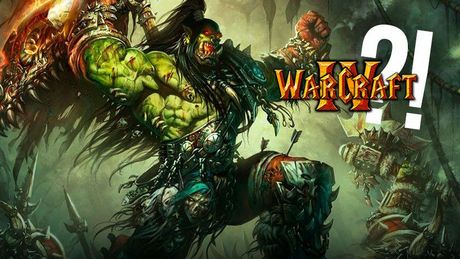 Why Hasn't Blizzard Still Made Warcraft 4?

Do you remember July 2002? A crowd of Warcraft fans flocked shops to buy the famous sequel. We played it after school, in Internet cafes, played, and played... And we don't play it anymore. Why not? 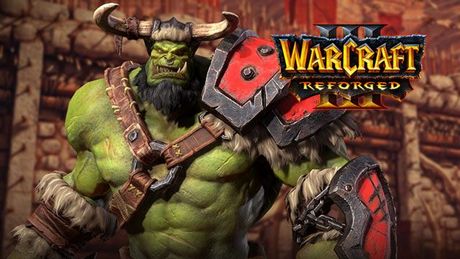 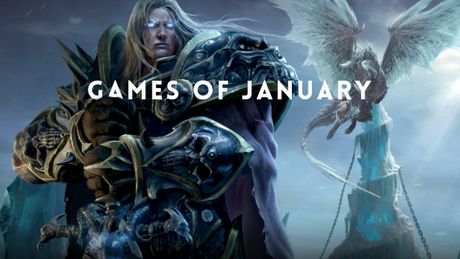 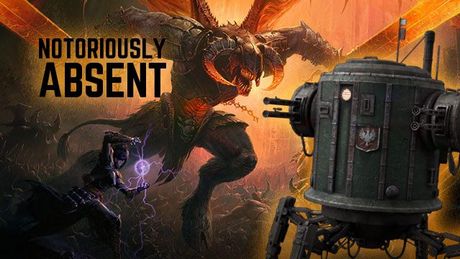