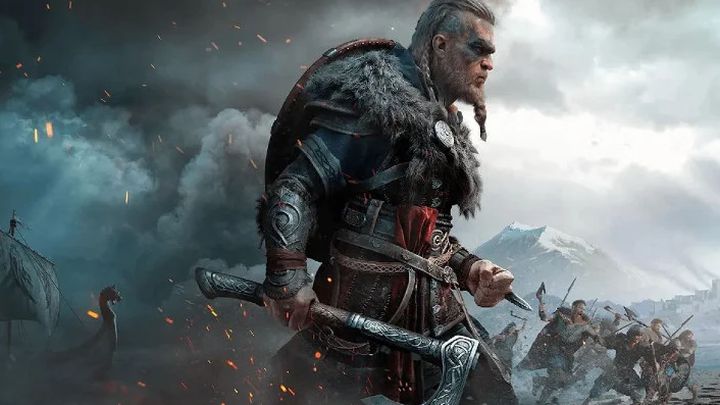 AC: Valhalla sparks the imagination of the players.

During a conversation with investors, Ubisoft's Chief Financial Officer Frédérick Duguet informed that the trailer of Assassin's Creed: Valhalla, which was made public over two weeks ago, is breaking popularity records on the web (via Gamerant). For the first ten days, the trailer was seen by more than one hundred million players. When we consider both the official video and the related fan-generated material, the total number of viewers is twice as high. These are the best results in the history of the French publisher, showing great interest in the new installment of the iconic franchise.

Ubisoft's representative also mentioned a noticeable increase in gaming activity in the two previous installments of the series - AC: Odyssey and AC Origins. In this case, no specific statis were provided.

Respawn is Not Working on Titanfall 3