I have (probably) good news for fans of the Assassin's Creed series. Darby McDevitt - the narrative director for Assassin's Creed: Valhalla, as well as Black Flag and Revelations has returned to the company after leaving Ubisoft a few months ago. During the decade he spent at the Montreal branch, the developer also took part in creating other installments of the series, including Unity and Origins. No wonder that McDevitt is considered a first-class expert when it comes to "Assassin" games. 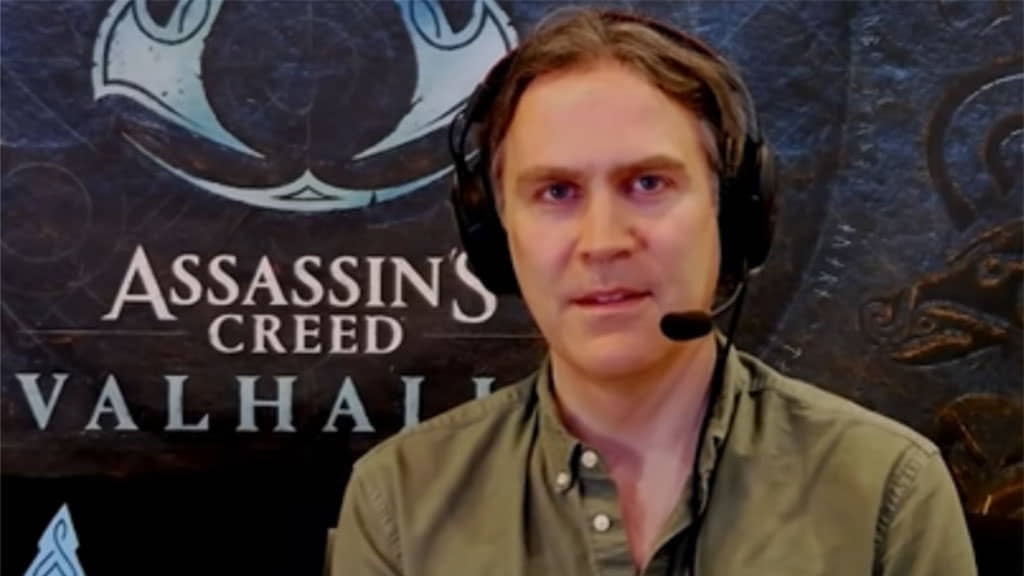 Officially, the reason for his departure was the desire to look for new adventures - he was looking for it in Montreal's Illogika, which is currently working on A Quiet Place, a game based on the movie under the same name (we wrote about it recently). For reasons that are not fully specified, Darby McDevitt has decided to abandon that project and once again work with Ubisoft. As he stated (via VGC):

"Yes, I have returned to Ubisoft! As I pondered my career over the past year, I focused on my desire to explore new ideas and unknown frontiers Much to my delight, this is reflected in my return to Ubisoft to work on AC. I’m excited to continue my journey. Stay tuned!”

There will certainly be plenty of room for the developer to show off - apart from the third DLC for Valhalla, Ubisoft is also working on Assassin's Creed: Infinity - a huge live-service game, which is to be a kind of platform for the series, enabling fans to travel with the Animus to different places and historical eras. The French could use someone who, like no one else, can connect the various threads into one relatively coherent whole. We don't know, whether the decision of McDevitt's return to Ubisoft came from the developer or the company.

Valhalla's narrative director is not the only person who in recent months has left the ranks of the French company. In his footsteps followed, among others, creative director Raphael Lacoste, for sixteen years associated with the Assassin's Creedseries, he is currently co-creating Haven Entertainment, a studio founded by Jade Raymond, which is working on a PlayStation exclusive.