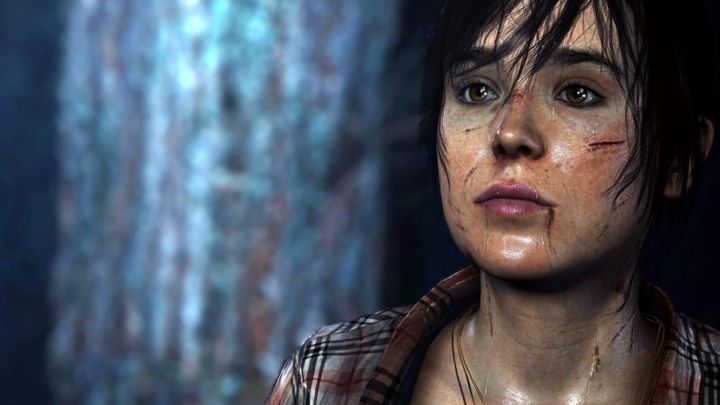 Will Beyond: Two Souls soon be available on Steam too?

Last year, Quantic Dream's games were released on PC as 1-year exclusive titles on Epic Games Store. Today, there are leaks suggesting that the first of the three titles will soon be available on Steam as well. At the moment, this is not officially confirmed, however, Steam Database has added an entry for an unknown application. Initially it contained a graphic from Beyond: Two Souls, but it was removed. However, journalists from Russian website VGTimes managed to make a screenshot documenting the original appearance of the page.

It is worth noting, that Beyond: Two Souls was the second game of Quantic Dream that went to Epic Games Store, coming to sale on July 22, 2019. Apart from it, two more games appeared on PCs - Heavy Rain and Detroit: Become Human.