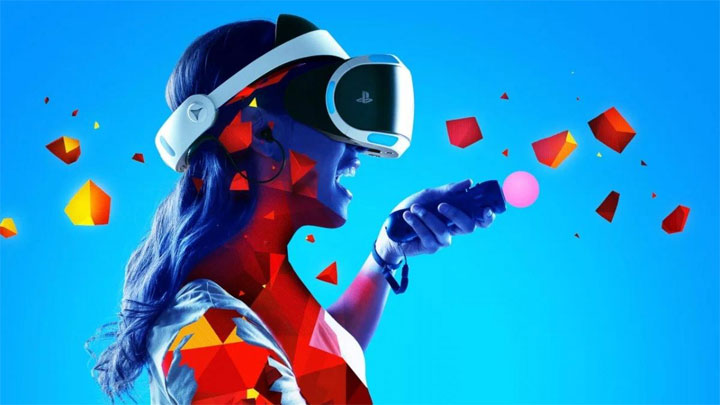 It is possible that we will never find out what kind of VR project Sony's manchester studio was working on.

Sony has announced its intention to close its own development studio located in Manchester. The decision is motivated by the desire to increase the optimization of expenses.

The disbanding of this team is all the more interesting because the studio was founded in 2015 specifically to develop games for PlayStation VR. Originally it was called North West, later renamed to Manchester Studio. It is known that the developers worked on an unannounced VR game, which probably got cancelled as things look right now.

The decision to disband the team may indicate that Sony does not intend to invest so much in VR in the next generation of consoles. It should be noted, however, that SIE London Studio, responsible for last year's Blood & Truth, is still operating, so at least for the time being the Japanese company does not seem to be completely abandoning virtual reality. 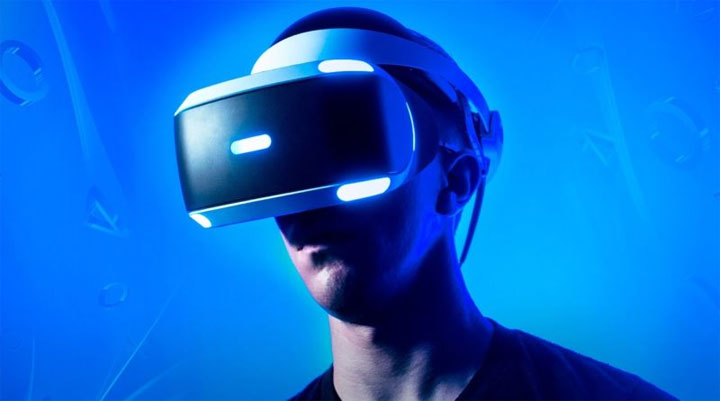 The closure of Manchester Studio may suggest that Sony wants to reduce investments in VR.

VR technologies are developing much slower than enthusiasts hoped. Nevertheless, solutions of this kind have already reached the common man. According to the data of the SuperData analytical group, last year sales of standalone virtual reality devices increased. But the results of goggles that work with consoles and smartphones have decreased. The VR gadgets have done just as well as in 2018, and the upcoming Half-Life: Alyx has a good chance to strengthen this market segment.

It is worth mentioning that in recent years Sony has closed many British teams. In addition to Manchester Studio, Guerrilla Cambridge, Evolution Studios, Studio Liverpool and BigBig Entertainment were also dissolved. Apart from the aforementioned SIE London Studio, only Media Molecule is currently open, whose latest game, Dreams, will debut next week.

Pathfinder: Wrath of the Righteous Fundraiser Successful in a Flash