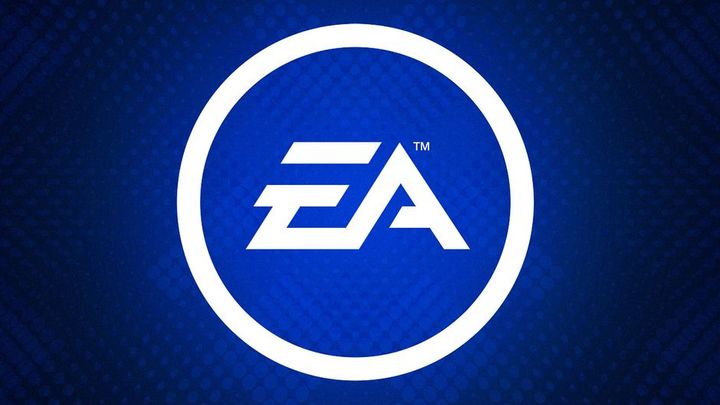 EA does not intend to stay idle.

In its latest financial report, Electronic Arts announced that it will release fourteen titles by the end of March 2021. What are they? The new installments of the FIFA, Madden NFL and NHL sports series are certain. We also know that EA is planning another unannounced sports game and ports of older titles on Nintendo Switch (certainly Burnout Paradise).

What's more, we will also receive a mysterious "HD game from EA". What can it be about? Hard to say. It can't be ruled out that the characteristic term refers to a remaster in the vein of Command & Conquer Remastered (in such a case the refreshed Mass Effect trilogy would be a good candidate - come on, EA, you know you want...), but it may also be another way of naming a game from the AAA sector. It's unlikely to be another Battlefield game (the publisher confirmed earlier that it's not to be expected this fiscal year), and a new game from BioWare is also unlikely - according to reports from last year, the studio's projects are still in the early stages of development.

Four of the fourteen planned games will be released under the EA Partners programme (the initiative is aimed at helping smaller studios). Two more will be mobile titles (they will be released through so-called soft-launches). More about EA's planned productions will surely be found out during the EA Play network event, which will take place on June 11, this year. 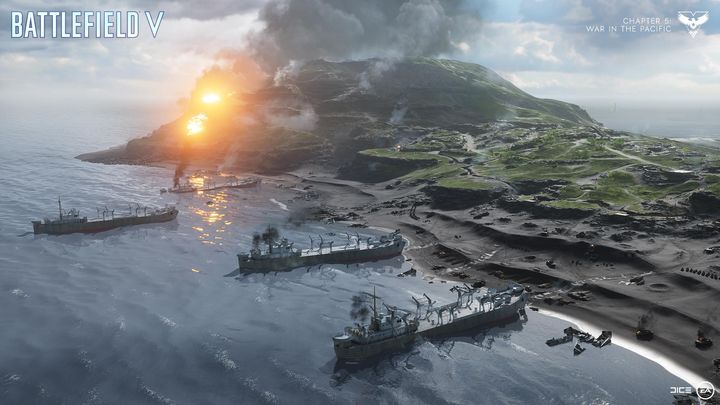 Great Quarter for EA and Activision - Cash Flowed in Streams

Next Call of Duty On Schedule; Great Success of CoD: Modern Warfare