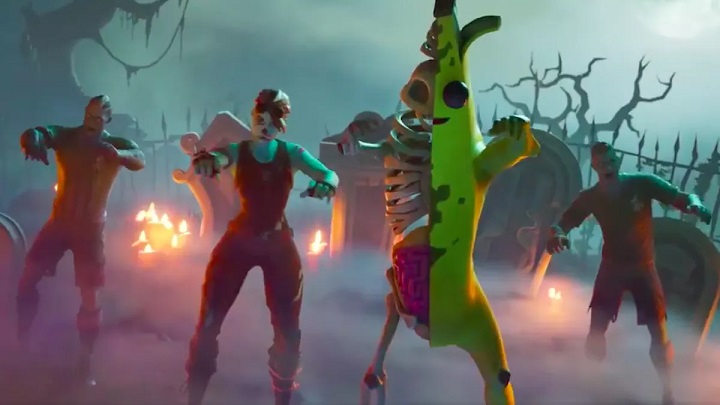 Fortnite doesn't make as much money as it made last year...

September's SuperData report on global digital distribution showed a clear decline in Fortnite's financial performance when compared to the previous month. However, it was not the beginning of the game's problems. Company's latest report states that the revenues from the game have been decreasing practically throughout the whole year. What's more, it's not just a problem with Epic Games' title, which is still one of the most popular games when it comes to spending money in microtransactions. According to SuperData, in the last year revenue from in-game spendings on consoles recorded a significant drop. It looks slightly better on personal computers, but also here there was no growth (as in the case of mobile devices), only stagnation. This does not mean that the condition of this market segment is poor. In the third quarter of 2019 alone, it generated $6.5 billion in revenue on PC and $1.4 billion on consoles. Fortnite itself encouraged as much as 8% of players to spend their money in September, overtaking almost all his rivals except Call of Duty: Black Ops IIII. 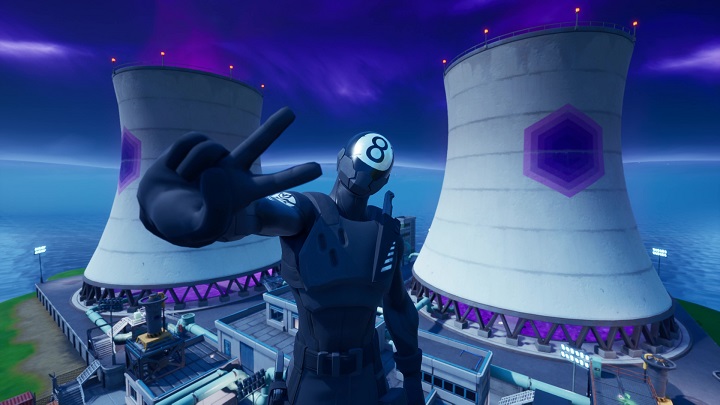 ...but still outperforms most of the competition.

The authors of the report give three reasons for the decrease in revenues from in-game spendings. First of all, the players started to focus on one or two titles at the expense of other productions. This often means more expenditure on one title, but also a reduction in the amount spent on microtransactions in general. More importantly, however, many people have completely given up on them. SuperData reports that in September 51% of users did not spend a penny on microtransactions, despite the release of games (FIFA 20, NBA 2K20) and updates, which should have been a big incentive. This, in turn, is to result from a greater sensitivity of players to monetization of games, whether under the influence of their family and friends, or websites and online forums. The influence of subsequent scandals is also not to be underestimated, as it probably disgusted many people with microtransactions. 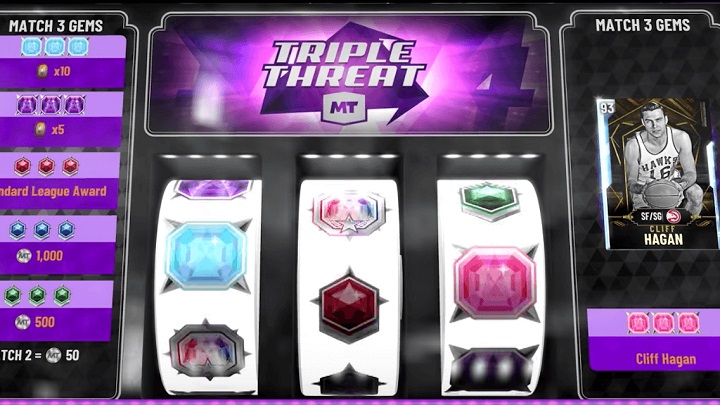 The latest installment of NBA 2K may have been reminiscent of a casino.

Thus, the authors of the report conclude, we have reached the limit of possible in-game spendings in their current form. Developers are therefore forced to change their strategies to get out of the current stagnation. However, SuperData points out that this should not be done "at the expense of a fair and enjoyable gaming experience". We can only hope that publishers will not forget about that, or at least not very often.

Diablo 4 - 10 Minutes of Gameplay With Sorceress