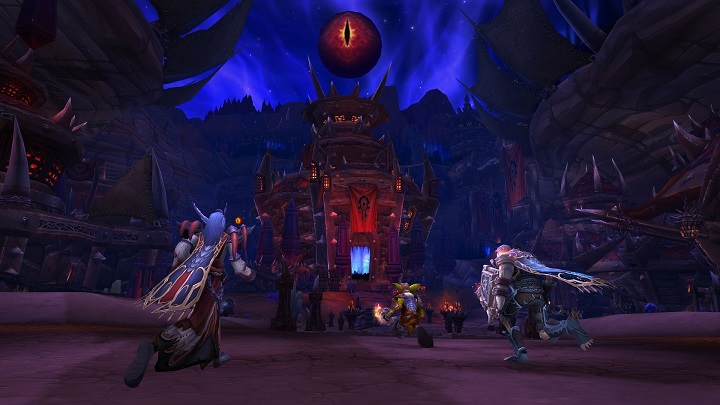 Visions of N'Zoth are haunting Azeroth.

Waiting for the Shadowlands add-on, announced last year, continues, but even without it World of Warcraft players can count on a lot of news. Today, update 8.3 titled Visions of N'Zothhas launched, to crown the Battle for Azeroth DLC. As always, Blizzard has provided a handful of content and story of the expansion, in which we will battle the freed Eternal God N'zoth. Among them there's a trailer - you can watch it below.

Most of the novelties introduced by patch 8.3 were already described by us at the time of the announcement in October. Two new allied races have appeared in the game: Vulpera (a fox-like race supporting Horde) and Mechagnomes (do I even have to explain?). In their case, the fun starts from level 20, but for unlocking them you will get unique mounts and for reaching level 110 you will get special armors (Heritage Armor). By the way, buyers of the pre-order edition of Shadowlands will also be given the opportunity to turn not only allied heroes but also Pandaren into Death Knights. 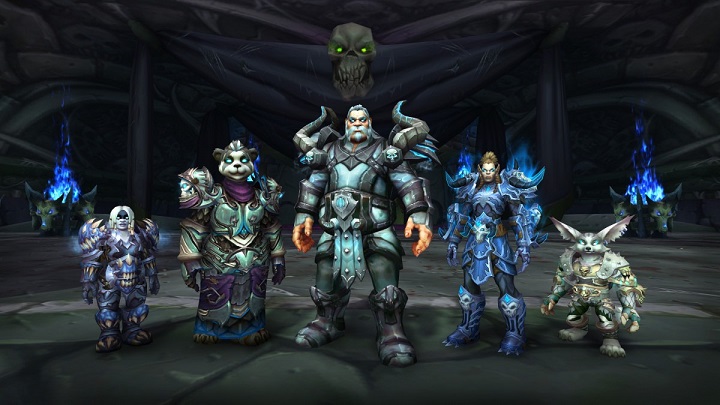 The latest major update for Battle for Azeroth enables you to prepare for the release of the next expansion.

As far as new activities are concerned, these are definitely not lacking. The main attraction are the new 12 bosses raid in the city of Nyalotha, which culminates in a battle with NZoth himself. We will also find out about the god's impact on Azeroth in Horrific Visions, which present warped versions of the cities of Stormwind and Orgrimmar. These are instances for up to five players (although solo is allowed as well) to the corners of NZoth's mind. As you can easily guess, the god does not leave the heroes in peace, constantly attacking them mentally. In practice, this translates into a decrease in the mental health bar - the more we lose it, the more difficult the instance becomes until we are forced to leave the vision. Luckily, loot will enable us to gain special improvements and a legendary coat, which will allow us to venture into further corners of the dark mind. These clothes will be created with the help of the returning Wrathion, the hero of the opening cinematic of the update (featured below). If the visions of N'Zoth aren't challenging enough for you, there are special masks in additional locations that will make the fun even more difficult. 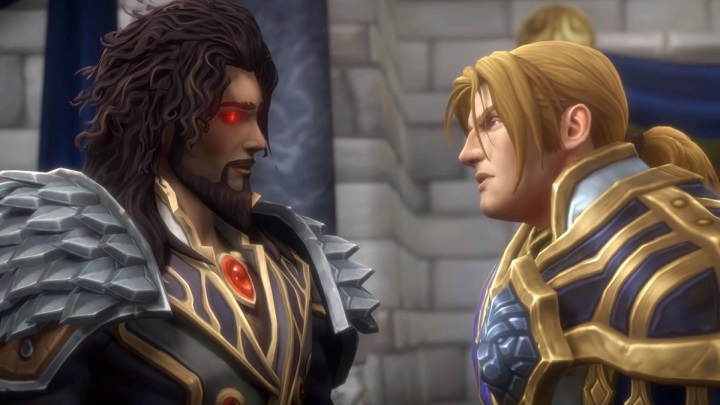 Anduin is not delighted with his new "advisor".

Apart from the novelties mentioned in October (including, among other things, successive assaults on characters at 120 experience level and modified auction house), the update introduces new statistic for items - Corruption. Items that have it can give the players great power, but the price of additional obstructions. Initially, these will be all kinds of debuffs, like getting slow after receiving damage, but at higher corruption levels we can expect to see aggressive guests from the Void. Fortunately, we will be able to reduce the bad effects of corruption and even remove them completely. However, the latter option will also make the item lose its bonus effects.

The full list of novelties introduced in the update 8.3 can be found on the game's official website. The add-ons should make it easier for players to wait for the next DLC expected this year, and make some major changes to the game, including a rebuilding of the character progression system. However, it is a question of the future, the exact date of Shadowlands' release has not even been given yet.