Yesterday, Naughty Dog's Uncharted 2: Among Thieves celebrated its tenth birthday. Daniel Ahmad, a senior analyst at Niko Partners, took this opportunity to share information with the players about the sales of other games by the team. His data shows how far the studio has come since the second part of Nathan Drake's adventures appeared on store shelves.

While Uncharted 2 has found more than 6 million buyers on PlayStation 3, the fourth installment of the series has already reached more than 16 million players. Even when compared to the biggest game in the studio's portfolio, The Last of Us, which sold over 20 million copies, the result of A Thief's End is impressive. We're talking about seles number on a single platform, not two, as in the case of the story of Joel and Ellie (which made its debut on PlayStation 3, but was later re-mastered on PlayStation 4). 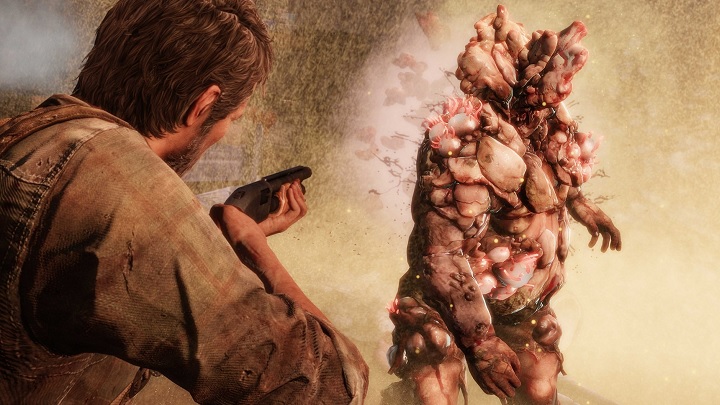 First The Last of Us boasts impressive sales. Will the second installment of the series be able to reach even more players?

Of course, Naughty Dog's team isn't resting on their laurels. Currently, they are working on their latest title ,The Last of Us: Part II. We recently found out that the title will launch on PlayStation 4, on February 21, 2020. In addition to release date and atmospheric trailer, at the end of September we learned about the content of the collector's edition of the game, as well as the fact that we will not find a multiplayer mode in it; instead, we will get the longest game in the studio's history. It is also worth noting that just like the first installment of the series, a remastered version of the title is expected, which is to become a launch title of PlayStation 5.

The Elder Scrolls Online Development Will Extend Past 2020