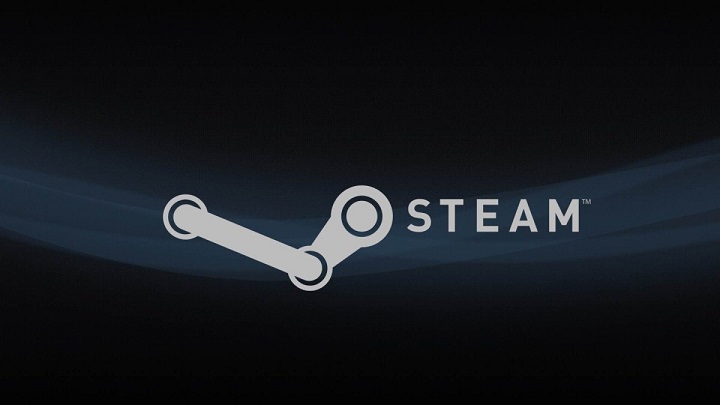 Discounts on Steam for scoring points can be another change that Valve is preparing.

Over the past year Valve has introduced a lot of changes to Steam and has ensured that further improvements are on the way. One of the potential novelties was discovered by Pavel Djundik, creator of Steam Database, when analyzing the platform's code. As he says on Twitter, Valve is working on a loyalty system based on points. This would translate into rewards for users, including possible discounts, virtual items and points needed to increase the level of Steam badge. Djundik also mentioned more extensive review options and posted a screenshot showing the associated code fragment. Currently we can find a review on Steam helpful (or not) or funny, but after the change we can also mark it as "deep thoughts", "poetry" etc.

We would like to point out that we have no confirmation that Valve is trying to introduce these changes in the near future. The company did not mention a similar solution in the previous entries, nor did it comment on Pavel Djundik's entry. Another thing is that similar solutions are nothing new for Steam. On the occasion of some previous sales, players could collect points that could be exchanged for aesthetic items (e.g. emoticons), but also discounts. Perhaps Valve decided to introduce a similar system permanently. 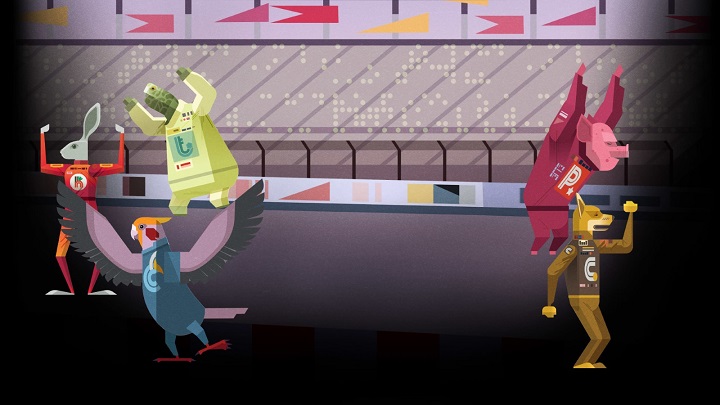 The Grand Prix sale a year ago enabled us to use special chips to get discounts on games.
hardware & softwareSteam Valve Software rumours and leaks digital distribution PC