Some time ago we were writing about developent plans for Medieval Dynasty, the medieval life simulator from Polish studio Render Cube. According to the announcements, we will soon receive new content, focusing mainly on the introduction of events.

What will the events be? They will be directly related to our village, in which the player will decide what to do next. The creators used a simple example: there are rumors that there is a pack of wolves lurking near the village. What should be done in such a situation? Ignore the rumors? Deal with the wolves yourself? Or maybe there is another way out? There will be different solutions, each with different consequences for the village and its inhabitants. The introduction of events is primarily aimed at diversifying the game and seeing how the player will manage as a leader.

Along with the new content, elements will be added to make the game easier and at the same time beautify our village, such as lanterns. 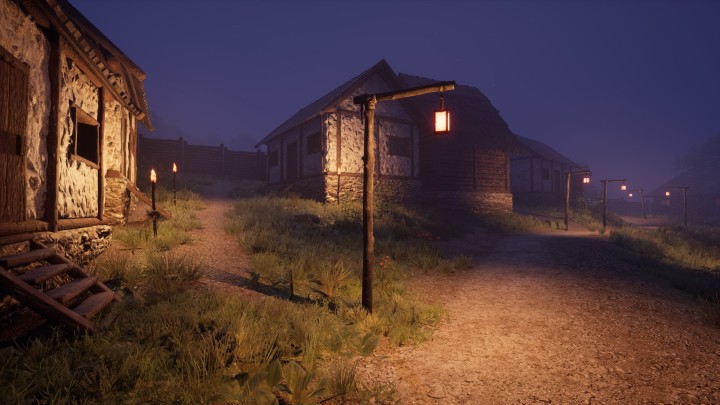 This is how street lighting in Medieval Dynasty will look like.

The creators promise that this is not the end of novelties that will appear in the game. However, they want to keep them secret - so as to surprise the players in the future with something else.

The release date of the patch remains unknown, but the team assures that it will happen soon.