Filming of the second season of Netflix's The Witcher is underway and proceeds well. English travelers spotted the film crew in the town of Malham in the picturesque gorge of Gordale Scare (via Redanian Intelligence). Among its members is Henry Cavill, already as Geralt. Freya Allan is also on set, as she boasted a photo in her social media accounts. So it seems that Northern England will provide us with some important scenes. And when will we watch the second season of The Witcher? In the middle of 2021, and later on, we can already prepare for the third season. 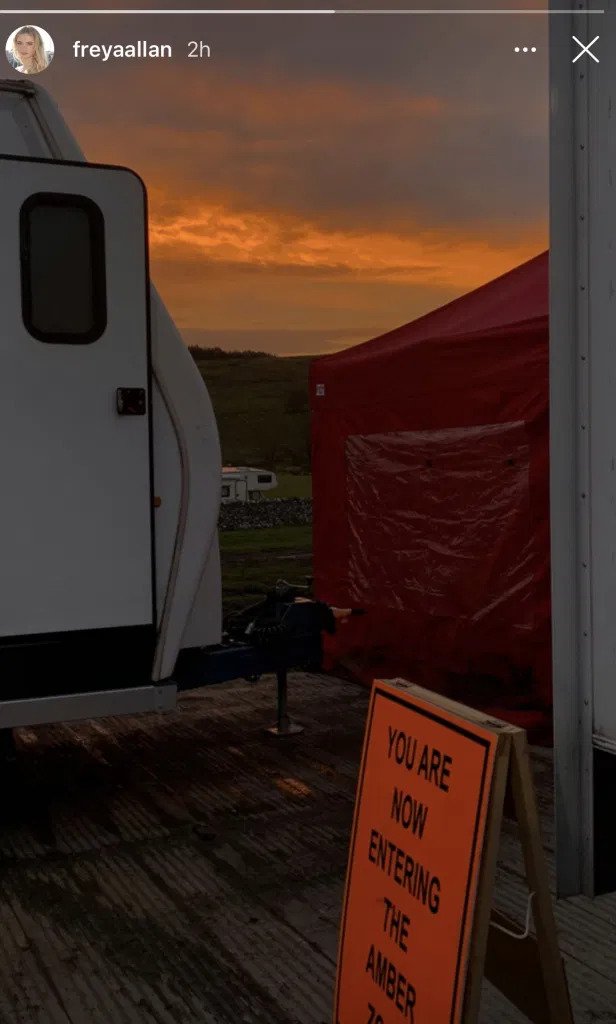 Medieval Dynasty Will Get an Event System