Resident Evil Village will soon be released on PC and consoles. After the adventure with the demo, it was time to check how the next Resident Evil fared in reviews. Among them is our text, which you can find at the link below.

The overwhelming majority of reviewers were delighted with their adventure with Resident Evil Village, although it was not without some complaints. Critics agree that while the game does have its moments of terror, it does not scare as much as Resident Evil VII: Biohazard. In part, this is due to the Resident Evil 4 formula, which is evident in both the combat and the return of elements familiar from the fourth installment. Ethan also does his bit, as the protagonist seems to be more adept with a gun after his 'military training' than he was in the Baker household. 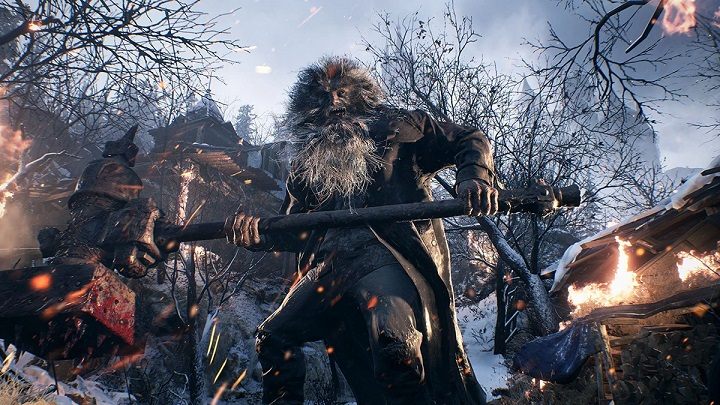 The expedition to the remote village abounds in many attractions.

Disregarding the debatable or rarely mentioned flaws, a lot of emotions were aroused by the game's structure. Resident Evil Village is a combination of Resident Evil VII and RE 4, but also full of connections with the whole series and some novelties. In practice, this translates into a lot of diversity, both in terms of gameplay, as well as world design and narrative. This constant change of pace means that we are constantly surprised by a plot twist, an unexpected view, or an interesting sequence for most of the adventure. The excellent design of locations and characters (not only the fan favorite Lady Dimitrescu) and the soundtrack do their job. The fun is not spoiled by the technical layer - mentions of bugs are very rare, and Capcom receives praise for optimization.

However, according to some, there is another side to the coin. The game can be inconsistent and from time to time we'll come across weaker moments. It's not that Resident Evil Village suddenly becomes a 'bad' game - it's just that alongside many great or even phenomenal sections, there are some that are only 'good'. Of course, one reviewer or another pointed out a particular section that, in his or her opinion, stood out from the rest of the game (in one case, the devs even stated that he or she should have given RE8 several scores). However, it's really only the ending (or even the final hour) that has been widely acknowledged as 'the worst part' of the new Resident Evil. Some have also complained about the story, which, while interesting and flavourful, isn't particularly connected to the series, and at times requires a degree of tolerance for predictable twists and plot holes that are all too obvious. 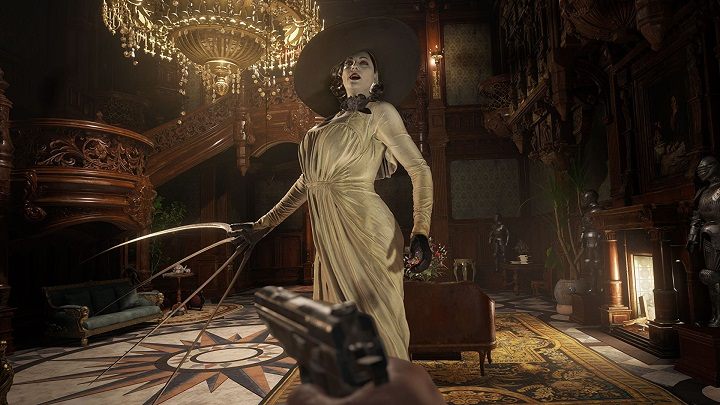 Resident Evil with a coherent and deep storyline? Such things only happen in alternate realities.

However, these seemingly serious accusations did not put off reviewers from Resident Evil Village. On the contrary, many of them immediately felt the urge to play the game again or familiarize themselves with the Mercenaries mode, returning to the series after a long absence. Therefore, we can conclude that Capcom delivered a great (although not perfect) title not only for the fans of the series. Resident Evil Village> will launch on May 7 on PC, PlayStation 4, Xbox One, PlayStation 5 and Xbox Series X/S. Until May 10 you can check out the demo available since last week.

Outriders Players Finally Got Their Lost Gear Back