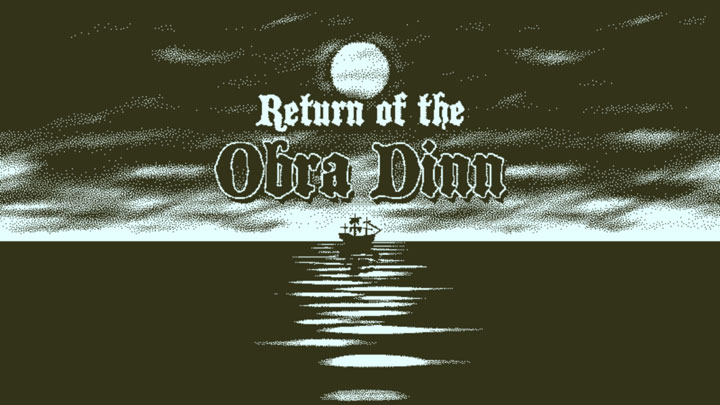 Return of the Obra Dinn has been nominated in five categories.

The next edition of the Independent Games Festival will start on March 20th. On the same day, prizes for the best indie games will be awarded. So far, we have learned the shortlist of titles that will compete for these awards. The Return of the Obra Dinn adventure game is so far the biggest contender, having received nominations in five categories, including the most important one  the game of the year.

Nuovo Award for the most unconventional game

In the last year's edition of IGF Awards, the award for best independent production went to the creators of Night in the Woods, which also won the award for the best story. The platformer Celeste received the audience award.