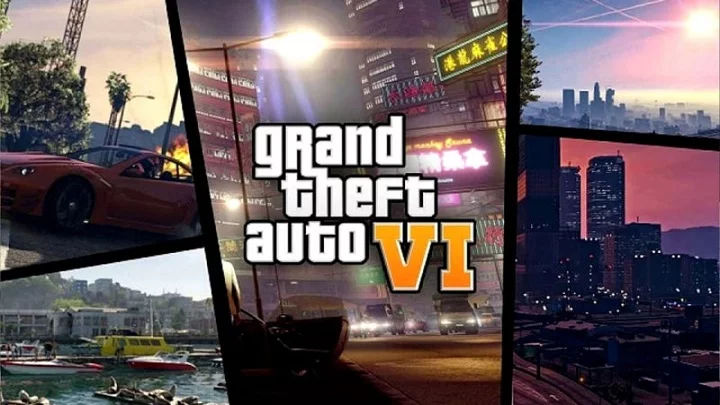 Is the announcement of GTA VI approaching us in great steps?

New York's hip-hop band City Morgue has posted a photo on Instagram suggesting an upcoming collaboration between the band and Rockstar Games. The picture shows that the cooperation is to take place in the summer of 2020.

Fans speculate that City Morgue may be responsible for preparing the original soundtrack for Grand Theft Auto VI. Considering that the band is from New York, it could mean that we will visit Liberty City in the game (Welcome to Los Santos, the original GTA V soundtrack, was created mainly by artists from California). Since the photo does not refer to any specific game, but only to Rockstar Games, it may also turn out that the cooperation concerns another game developed by the company, such as Bully 2. We would like to remind, that a former employee of the Indian branch of the company recently revealed that the studio is currently working on several unannounced titles.

Does this mean that GTA 6 will be released this summer? Earlier rumors about the end of 2020 release were hard to believe. Perhaps what we see in the picture is not the date of the game's release, but e.g. the date of its official announcement. The cooperation between Rockstar and City Morgue may also concern an existing title, such as GTA Online. There's a lot of possibilities.

We would like to remind, that a week ago there was the (problematic) release of the PC version of Red Dead Redemption 2, the latest game from Rockstar Games.