The launch of 9th-gen consoles was a reason to celebrate for many gamers. Or rather, "should have been", because even now, more than 3 months later, buying PlayStation 5 borders on miracle thanks to scalpers. The situation is similar across the entire world, including India, where the PS5 was released only earlier this month. However, scalpers have it rough there. As reported by IGN India, local gamers are actively fighting back against 'entrepreneurs' inflating the price of the PlayStation 5.

The recipe for making life difficult for scalpers turned out to be surprisingly simple. The Indian gaming community simply organized and immediately reports offers selling PlayStation 5 at a price higher than 50 thousand Indian rupees (around MSRP) to the website administrators. As a result, these types of deal instantly disappear from auction websites. Scalpers try to get around this the old way: they throw in an offer with a lower price, but in the description they put a request for a private contact to give the real amount to people who would be interested. However, it's easy to guess how potential buyers react when the seller presents a new price that is much higher than the one in the offer. 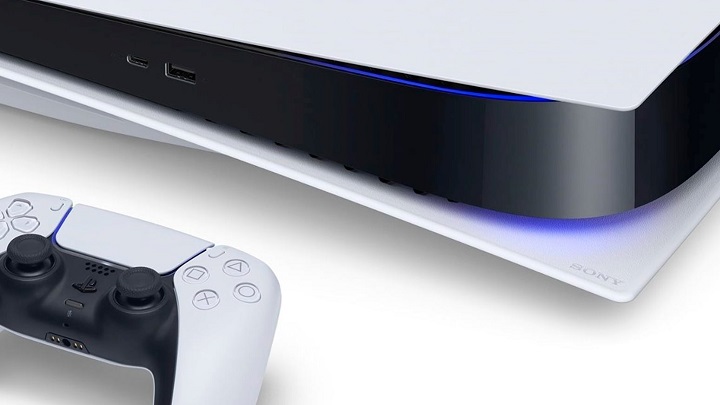 Indian players are doing their best to make life miserable for scalpers.

The action started with the IndianGaming channel on Reddit, but it quickly spread. Internet users are coordinating their actions through Facebook, WhatsApp or Discord and they don't intend to stop until Sony provides enough consoles to meet the demand. They do not want a repeat of the situation in the U.S. and other countries, where auctions are dominated by sellers demanding up to several times more than Sony for the PS5. Unfortunately, this does not solve the problem of overpricing by the sellers themselves in stores (via IGN India).