The waiting of Metro fans, who decided to wait for the PC version of Metro Exodus to launch on Steam last year, is slowly coming to an end. The devs informed via Twitter that the game will be available in Valve's store next week, on February 15, just after midnight.

The devs did not fail to thank the lovers of the series for their "passion and patience". And, in fact, they do have something to thank for - the title launched on PC, PlayStation 4 and Xbox One on February 15, last year, while the players heard just over two weeks earlier that for a year after the game's release, the PC version will only be available on Epic Games Store. Dmitry Glukhovsky himself (author of the Metro trilogy) apologized for the confusion, and blamed the publisher of the title, i.e. Deep Silver, for misleading them. However, before the game was removed from Steam's offer, almost 200 thousand people managed to buy it. Those of Epic Games' ardent opponents who have not made it in time to make a pre-order, had nothing left but patience... or wait until June, when the game launched in Microsoft's store. 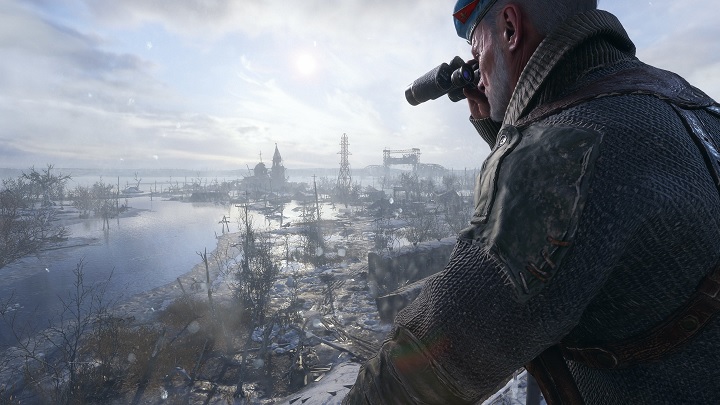 For a year since Metro Exodus was released, we wouldn't find it on Steam. But in the end its return to the platform started to loom on the horizon.

To conclude the topic of Metro Exodus, it should be mentioned that four days before returning to Steam it will receive a second expansion titled Sam's Story. As a fun fact, however, it is worth adding that Artyom's adventure is not the only game that will finally be available on Valve's store long after the release. On Tuesday we found out that Fallout 76 will appear on the platform in April, along with a major update called Wastelanders.